Lord Sewel faces call to quit Parliament over drugs claim –
Senior peer Lord Sewel has been urged to resign from the House of Lords after he was filmed allegedly taking drugs with prostitutes. He could also face a police inquiry over the Sun on Sunday’s footage.The original footage released appeared to show Lord Sewel snorting powder from a woman’s breasts with a £5 note. Lords Speaker Baroness D’Souza condemned his behaviour, saying it was “shocking and unacceptable” and the allegations would be referred to the House of Lords commissioner for standards and the Metropolitan Police. [BBC]

Tour de France: Chris Froome completes historic British win –
Chris Froome became the first Briton to win the Tour de France twice when he safely reached the finish line in Paris at the end of the three-week race. The 2013 champion finished alongside his team-mates on the final stage, behind a sprint won by Andre Greipel. Mark Cavendish, seeking a fifth win on the Champs-Elysees, finished sixth after the 109.5km race from Sevres. The win for Froome means a Briton, and Team Sky, have now won three of the last four of cycling’s showpiece races. Froome, 30, beat Colombia’s Nairo Quintana to the yellow jersey by 72 seconds with Spain’s Alejandro Valverde third. [BBC] See List of the Day 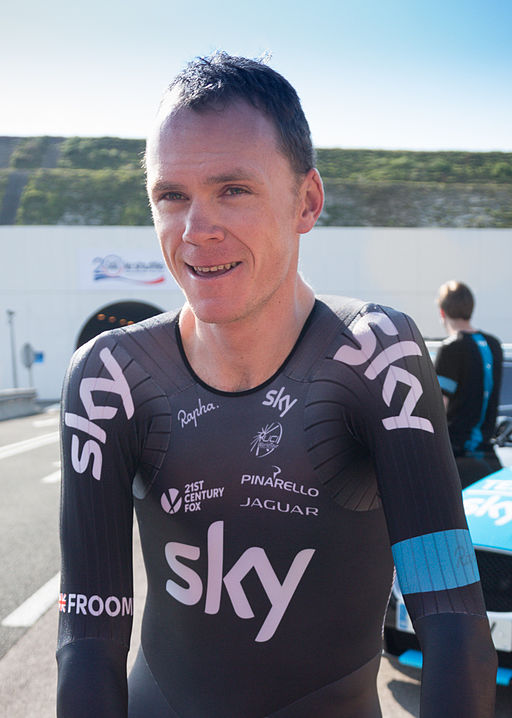 Bobbi Kristina Brown dies after coma –
Bobbi Kristina Brown, daughter of late singer Whitney Houston, has died aged 22, a family representative has said. Kristen Foster said she passed away on Sunday surrounded by her family and was “finally at peace in the arms of God”. [BBC] She fell into a coma after she was found in a bathtub on January 31, 2015.