Roberto Mancini: Manchester City sack manager –
Roberto Mancini has been sacked as Manchester City manager a year to the day since winning the Premier League. The club said he “had failed to achieve any of the club’s targets, with the exception of qualification for next season’s Champions League”. Malaga’s Chilean coach Manuel Pellegrini has been strongly tipped to replace Mancini. 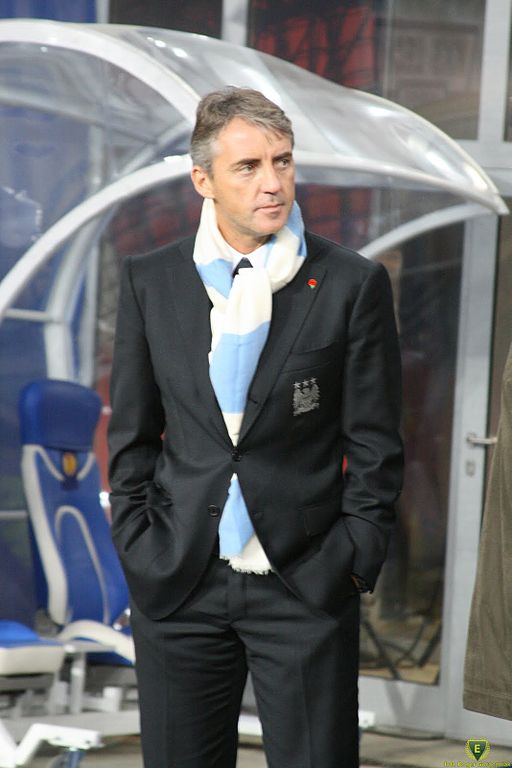 Flying from Mt. Everest – The Mission – World Record BASE Jump