Surfer Mick Fanning escapes shark attack in South Africa –
An Australian surfer has made an incredible escape after encountering two sharks during a major competition in South Africa. Mick Fanning was competing in Jeffreys Bay, on the eastern Cape, when one of the sharks approached his surfboard. The final of the J-Bay Open had only just started when Fanning was knocked off his surfboard and into the sea. Fanning, the defending champion, escaped injury. The tournament was called off soon afterwards. “I was just sitting there and I felt something just get stuck in my leg rope, and I was kicking trying to get it away,” Fanning told Fox Sports. “I just saw fins. I was waiting for the teeth.” Fanning, a three-time world champion, said he was able to “get a punch into its back” and startle it. [BBC] See Video of the Day 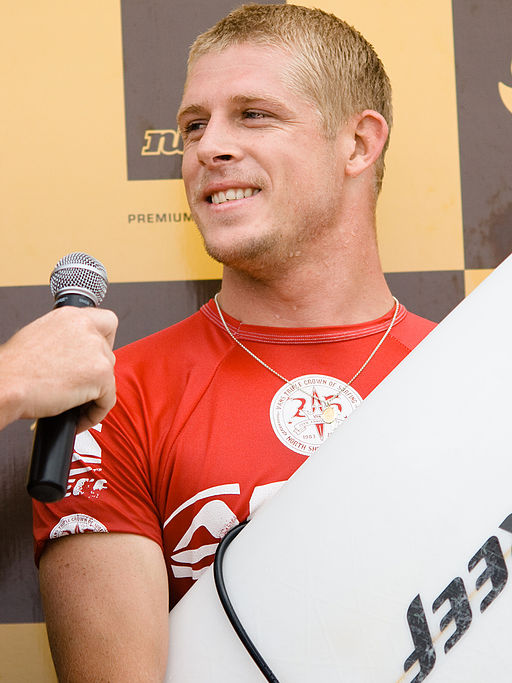 Little Mix’s Jesy gets engaged to Rixton’s Jake on stage with Ed Sheeran –
Jesy from Little Mix has got engaged to Jake from Rixton. It happened on stage with Ed Sheeran and it seems that Ed helped out as a favour to Jake. Jake tweeted to Ed: “Travelled 5 hours to sing our favourite song on his day off. I will never ever be able to repay you. Love you pal.” It seems that Ed gave up one of his rest days to play an acoustic version of Tenerife Sea at a Little Mix sound check. During the song Jake went down on one knee to pop the question. 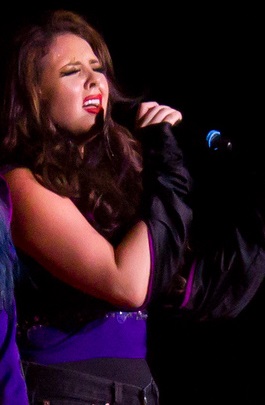