Swedish police called on a beard club because they were mistaken for Isil –
The police in Sweden were shocked to receive a call from a passer-by that alerted them to a possible Isil warrior group, north of the city Jönköping. When they arrived, they “had a good laugh” – the group mistaken for Isil was actually a beard club called the Bearded Villians. They had stopped in the area in order to take a photo together, posing with a sign which, from a distance, could be mistaken for the Isil flag. [Daily Telegraph] 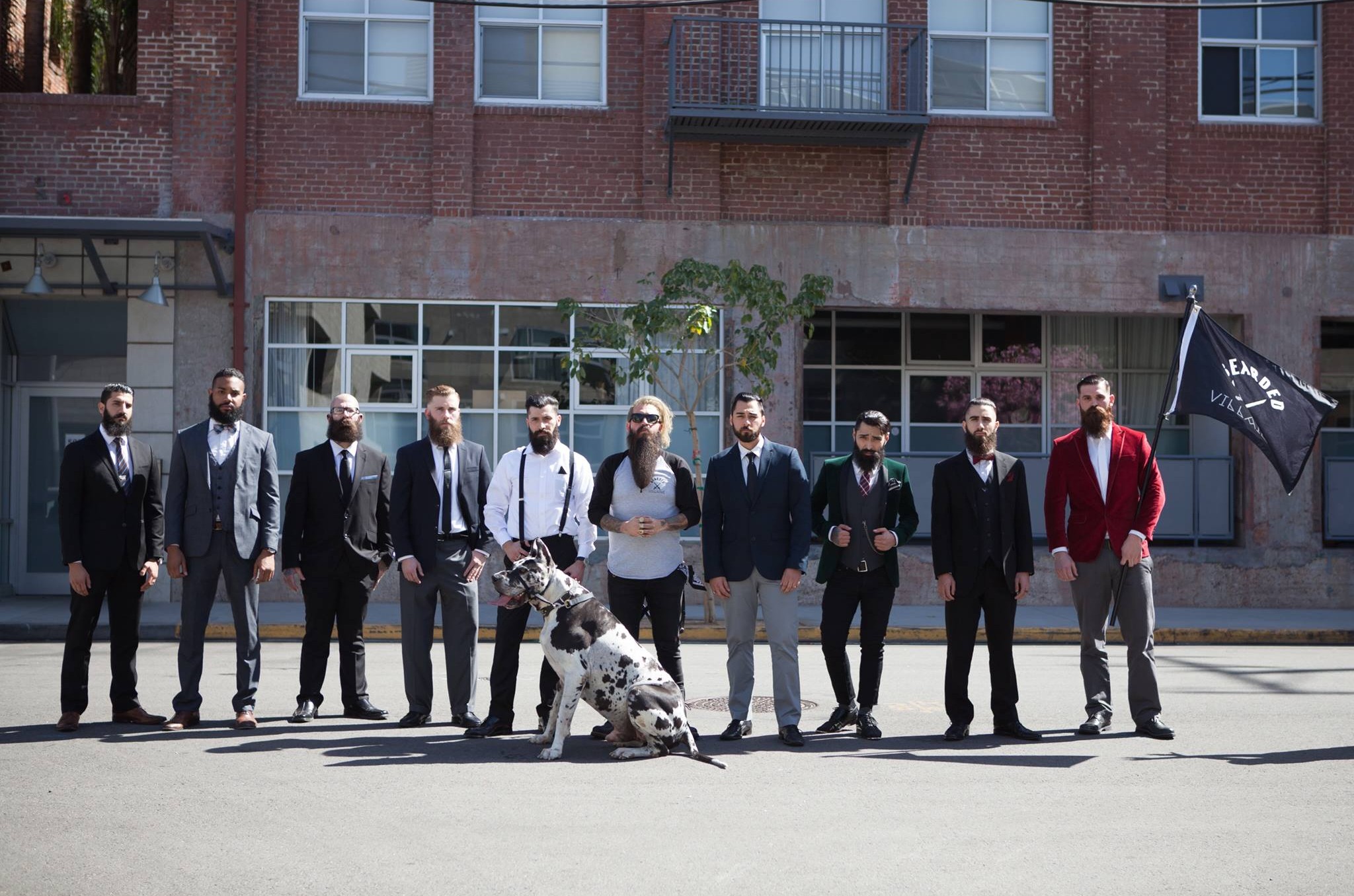 Apollo Missions from harrisonicus on Vimeo.