Italian chess player ‘cheats’ using Morse code and spy pendant –
An Italian chess player has been expelled from one of Italy’s most important tournaments after he allegedly used Morse code and a spy pendant containing a hidden camera to communicate with an accomplice. Arcangelo Ricciardi entered the International Chess Festival of Imperia ranked 51,366 in the world, but astonished rivals as he breezed through the early stages of the competition to reach the eighth and penultimate round. Jean Coqueraut, who refereed the tournament in Liguria, northern Italy, said he began to suspect something was wrong early on in the competition. “In chess, performances like that are impossible,” he told La Stampa newspaper. “I didn’t think he was a genius, I knew he had to be a cheat.” Tournament organisers then asked the 37-year old to pass through a metal detector and a sophisticated pendant was found hanging around his neck underneath a shirt. The pendant contained a tiny video camera as well as a mass of wires attached to his body and a 4cm box under his armpit. Mr Ricciardi claimed they were good luck charms. It is thought the camera was used to transmit the chess game in real time to an accomplice or sophisticated computer, which then suggested moves for Mr Ricciardi through a series of signals received in the box under his arm. [Daily Telegraph] In August two Israeli men were accused by their team mates of cheating in international Bridge competitions.

SeaWorld will no longer accept stolen whales after plea from One Direction star, Harry Styles –
The SeaWorld marine park has announced it will no longer accept whales stolen from the wild after a barrage of criticism, most recently from Harry Styles of One Direction. In a concert in San Diego, which hosts one of SeaWorld’s attractions, the pop star urged fans to boycott the company. SeaWorld was heavily criticised in Blackfish, a documentary released in 2013. The company had been waiting for US government approval for the import of 18 beluga whales which were captured in Russia. Several of the whales were due to be taken to SeaWorld’s own facilities. But earlier this week, SeaWorld said it was no longer willing to receive them. 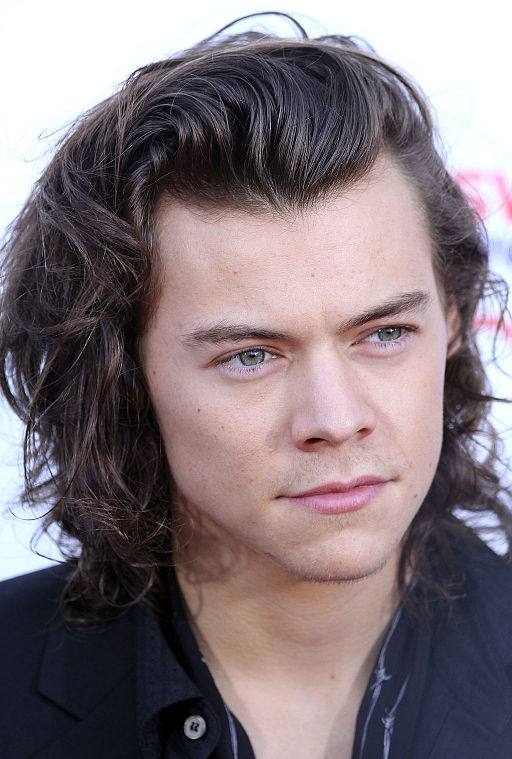 Sam Smith tweets Bond theme tease featuring mysterious ‘Spectre ring’ –
Sam Smith has all but confirmed that he will sing the theme tune for the new James Bond film, Spectre. The singer tweeted a picture of a finger with a ring featuring the movie’s logo. He had been tipped for the soundtrack several times but previously denied any involvement in the project. 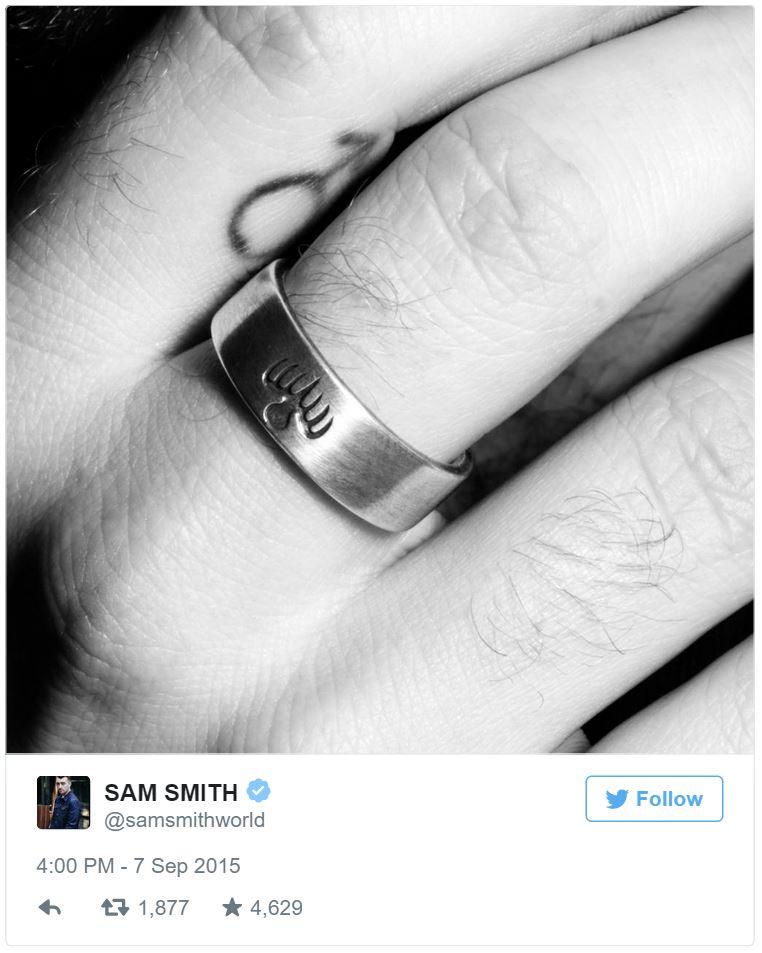 ‘Biggest’ Stonehenge site discovered –
Archaeologists have found around 100 huge standing stones buried near Stonehenge. Experts think the discovery could be the ‘biggest’ prehistoric monument ever built in Britain. Using special equipment to scan below the Earth’s surface experts were able to find evidence of seventeen previously unknown wooden or stone structures. The results suggest Stonehenge – which is 5,000 years old – did not stand alone. Scientists think the newly discovered sites were related to Stonehenge. One big surprise the research found was traces of up to 60 huge stones or pillars – part of an ancient “super henge”, about 1.5km wide.[BBC]