‘Supermoon’ coincides with lunar eclipse –
People around the world have observed a rare celestial event, as a lunar eclipse coincided with a so-called “supermoon”. A supermoon occurs when the Moon is in the closest part of its orbit to Earth, meaning it appears larger in the sky. The eclipse – which made the Moon appear red – has been visible in North America, South America, West Africa and Western Europe. This phenomenon was last observed in 1982 and will not be back before 2033. [BBC] 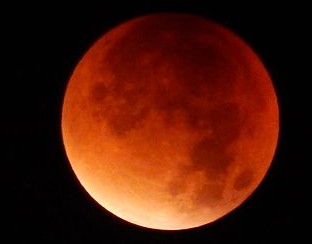 Record number of guns found in U.S. airport searches –
U.S. airport security agents discovered a record 67 firearms in luggage passengers intended to carry on to airplanes during one week in September, according to the Transportation Security Administration (TSA). Of the 67 firearms found during the week ended Sept. 17, 56 were loaded and 26 had a round in the chamber, the TSA reported. The tally set a new weekly record. The prior record was 65 firearms found during a week in May 2013, TSA said. Nationwide, TSA officers have found more than 2,000 firearms at airport security checkpoints so far this year. [Reuters]

Martian salt streaks ‘painted by liquid water’ –
Scientists think they can now tie dark streaks seen on the surface of Mars to periodic flows of liquid water. Data from a Nasa satellite shows the features, which appear on slopes, to be associated with salt deposits. Crucially, such salts could alter the freezing and vaporisation points of water in Mars’s sparse air, keeping it in a fluid state long enough to move. Luju Ojha and colleagues report the findings in the journal Nature Geoscience. There are implications for the existence of life on the planet today, because any liquid water raises the possibility that microbes could also be present. And for future astronauts on Mars, the identification of water supplies near the surface would make it easier for them to “live off the land”. [BBC] 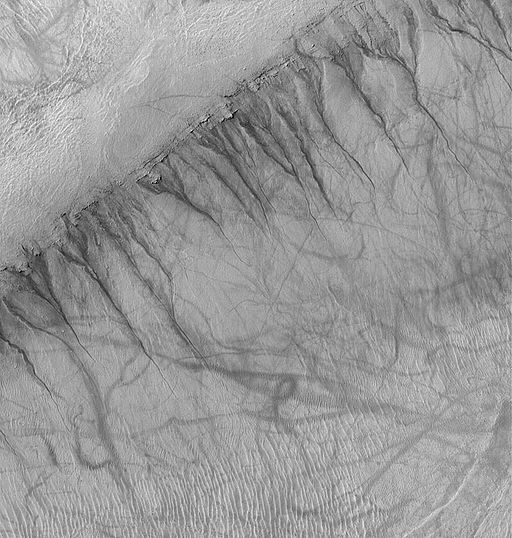 Mount Everest to be declared off-limits to inexperienced climbers, says Nepal –
Nepalese officials say they will introduce regulations banning inexperienced climbers from attempting Mount Everest in an attempt to improve safety and maintain the “glory” of the summit. Permits to climb Everest will only be given to those who can prove they have already scaled mountains that are higher than 6,500 metres, officials said. Disabled, old and very young people also face bans. The permits cost thousands of dollars and are a key source of revenue for Nepal. It is unclear how the demand for “proof of competence” might be enforced. [Guardian] An earthquake hit the region on May 12, 2015 killing 18 climbers and guides on the mountain.

PilotPriest | The Last Goodbye from FatCat Films on Vimeo.