Michael Jordan earned more from trainers in 2014 than during entire basketball career –
It is no secret that Michael Jordan and Nike make a lot of money from Air Jordan trainers. But an infographic by PBS has revealed just how lucrative the line of sports shoes, which have obtained cult-like status among sneaker fans, is. In 2014 alone Jordan, 52, made $100 million from sales of trainers, more money than the $94 million he made in the entire of his stellar 15-year career as an NBA basktball player. His eye-watering income made him the highest-paid retired athlete in the world last year. [Daily Telegraph] 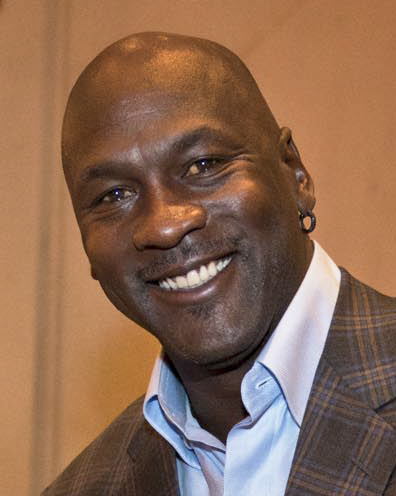 Zimbabwe’s Robert Mugabe delivers wrong speech in parliament –
Zimbabwe’s 91-year-old president Robert Mugabe read the wrong speech at the opening of a new session of parliament on Tuesday, repeating an address he gave to the legislature last month. The veteran leader read the 25-minute-long speech through to the end, apparently unaware that he was delivering the same text he presented during his state of the nation address last month. “There has been a mix-up of speeches resulting in a situation where… the president delivered the wrong speech,” said George Charamba, the presidential spokesman. “The mix-up happened in his secretarial office,” Mr Charamba was quoted as saying in the state-owned Herald newspaper’s online edition. “The error is sincerely regretted and corrective measures are being considered.” [Daily Telegraph] In February 2015 Mugabe allegedly suspended 27 bodyguards after they failed to stop him falling down steps. 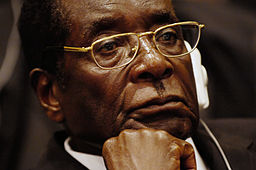 Vladimir Putin ‘reaches out’ to Sir Elton John after singer asks to discuss gay rights –
Sir Elton John was engaged in a bizarre war of words with Vladimir Putin on Tuesday night after the singer publicly thanked the Russian leader for “reaching out” to him to discuss gay rights – but the Kremlin then denied the conversation ever took place. The veteran rock star said Mr Putin, who recently appeared to equate homosexuality with paedophilia and urged gay people to “leave kids alone”, had called him and suggested they might meet. “Thank you to President Vladimir Putin for reaching out and speaking via telephone with me today. I look to forward to meeting with you face to face to discuss LGBT equality in Russia,” he wrote on his Instagram account. However, in a bizarre twist last night, Mr Putin’s spokesman rejected the Rocket Man’s claim. “Putin did not have a conversation with Elton John, and most importantly, we did not receive any kind of proposal for a meeting from him,” said Dmitry Peskov, Mr Putin’s spokesman. At the weekend, Sir Elton condemned the Russian strongman’s “ridiculous” stance on gay rights, which has seen a law passed banning homosexual “propaganda” among children in June 2013.[Daily Telegraph] 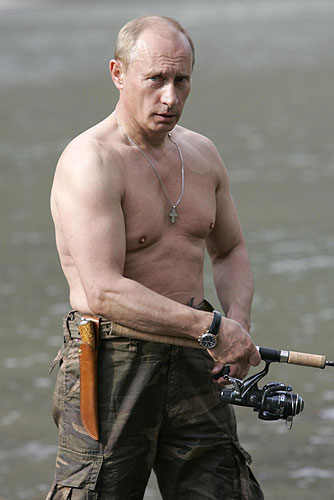 Amazon founder Jeff Bezos plans to build and launch rockets from Florida’s ‘Space Coast’
Amazon founder Jeff Bezos has announced plans to build and launch rockets from Flordia’s “Space Coast”. At a news conference on Tuesday, Mr Bezos announced that his Blue Origin space company will build rockets and launch them into orbit from Cape Canaveral. He plans to send up satellites first, then people – including space tourists and even himself. He predicts the first launch will occur by the end of the decade; he declined to be more specific, saying more details would be forthcoming next year. The as-yet-named rocket will launch and land vertically, the same method the company is testing for suborbital flights from remote West Texas. The first-stage boosters will be reusable to save money. The crew capsules will fly themselves and not require pilots. [Daily Telegraph] 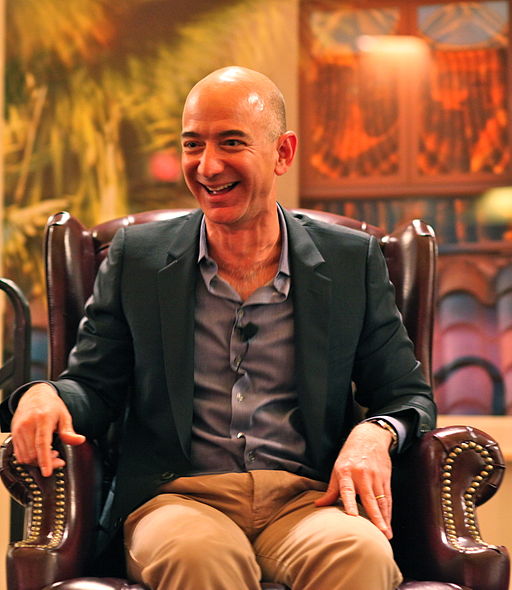