Scientists have discovered a new human-like species in a burial chamber deep in a cave system in South Africa. The discovery of 15 partial skeletons is the largest single discovery of its type in Africa. The researchers claim that the discovery will change ideas about our human ancestors. The studies which have been published in the journal Elife also indicate that these individuals were capable of ritual behaviour. The species, which has been named naledi, has been classified in the grouping, or genus,Homo, to which modern humans belong. [BBC] See List of the Day

Pope Francis emojis launched for US visit –
Pope Francis draws huge crowds wherever he goes and now his fans can share their admiration with papal emojis. A new keyboard app is being released to mark the Pope’s upcoming visit to America. You can have the Pope balancing a basketball or riding a taxi (although we suspect he’d prefer his Popemobile). They’re among 52 emojis and 14 GIFs in the app from Swyft Media, the company which created the first ginger emojis. 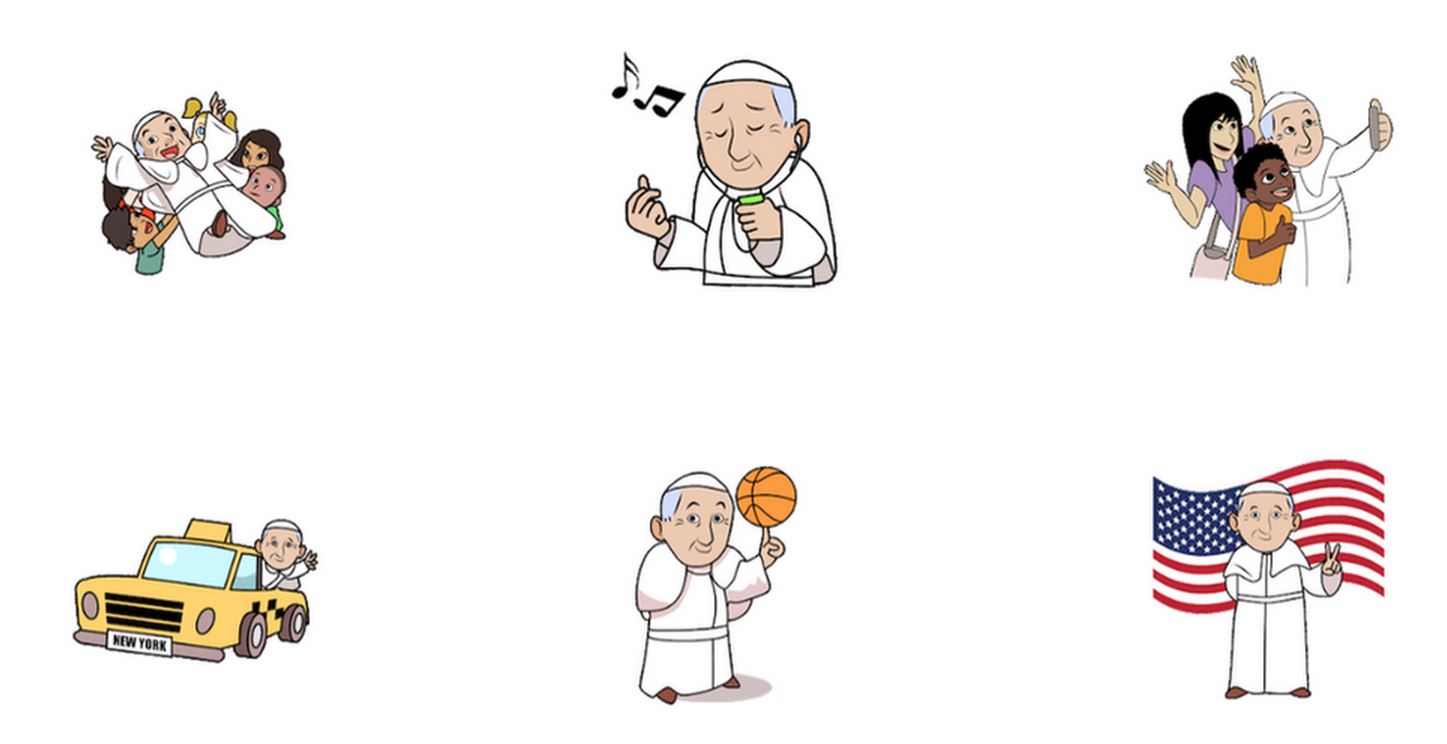 Giant Lenin ‘head’ unearthed 24 years after burial in Berlin –
The giant head of a statue of Russian revolutionary Lenin has been unearthed, 24 years after it was buried in a German forest. Workers dug up the granite structure from woodland outside Berlin, following a campaign by historians. The head was once part of a 19m (62ft) monument to the communist leader, which towered over the east of the city. It was dismantled in 1991 after the fall of the Berlin Wall and the pieces were buried in a secluded forest. [BBC]

iPhone 6s – The Only Thing That’s Changed Is…