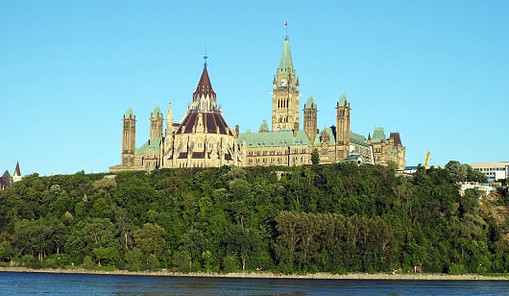 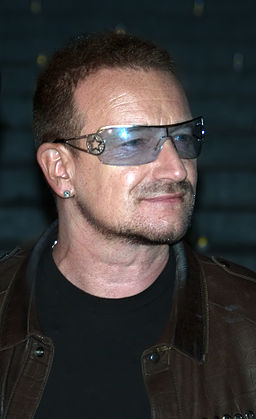 I can kill a lion but I can’t eat one
A study by academics from the Medical University of Vienna in Austria and the University of Bern in Switzerland hypotheses that Roman gladiators had a diet that was mostly vegetarian, according to an analysis of bones from a cemetery where the arena fighters were buried.