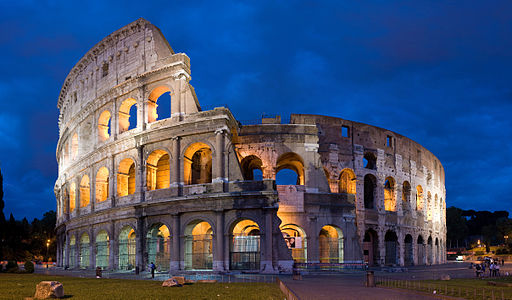 First £1 million Lucozade bottle? –
Tommy Rose who has already made £14,000 in a black-market tuck-shop business is about to sell a single bottle of Lucozade for more than £1 million on eBay despite criticism from his head teacher. The 15 year old from Buile Hill High School in Salford faces suspension for his black market enterprise but he is now offering a soft drinks bottle bearing his signature for sale on eBay and the current top bid is £1,000,100 with bidding due to end in less than 24 hours.