Paris attacks –
Paris has suffered a night of deadly attacks, described by President Francois Hollande as “unprecedented”. Shootings, bomb blasts and a hostage siege have left at least 127 people dead and some 180 wounded. At least 80 are in critical condition. Six places were targeted, almost simultaneously. France has declared a state of emergency, imposed border controls and deployed 1,500 extra troops. [BBC]
Chronology –

In January the offices of Charlie Hebdo were attacked by gunmen in Paris and in August train passengers overcame a gunmen on a train in France. 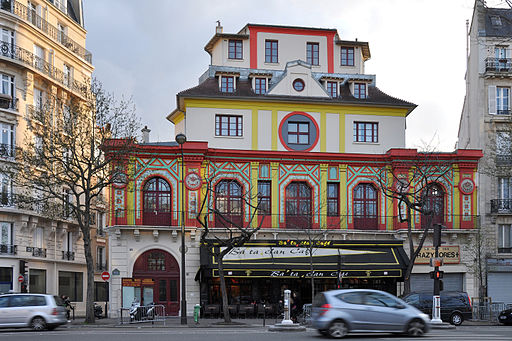 Jihadi John ‘dead’: MI5 on alert amid fears of Isil revenge attack –
MI5 is on high alert amid fears that Isil fanatics are already plotting revenge attacks for the reported killing of Jihadi John in a drone strike in Raqqa, Syria. The communications of known sympathisers are being monitored closely as surveillance is stepped up to prevent a terrorist outrage in revenge for the operation which is now widely acknowledged to have resulted in the death of Mohammed Emwazi– who as Jihadi John – earned global notoriety. [Daily Telegraph] See Top Twitter Trends

Athletics doping: Russia provisionally suspended by IAAF –
Russia’s athletics federation has been provisionally suspended from international competition – including the Olympic Games – for its alleged involvement in widespread doping. The IAAF took action after the publication of an independent World Anti-Doping Agency (Wada) report that alleged “state-sponsored doping”. Its council members voted 22-1 in favour of Russia being banned. “This is a wake-up call for all of us,” said IAAF president Lord Coe. [BBC] Lord Coe became IAAF president in August 2015. 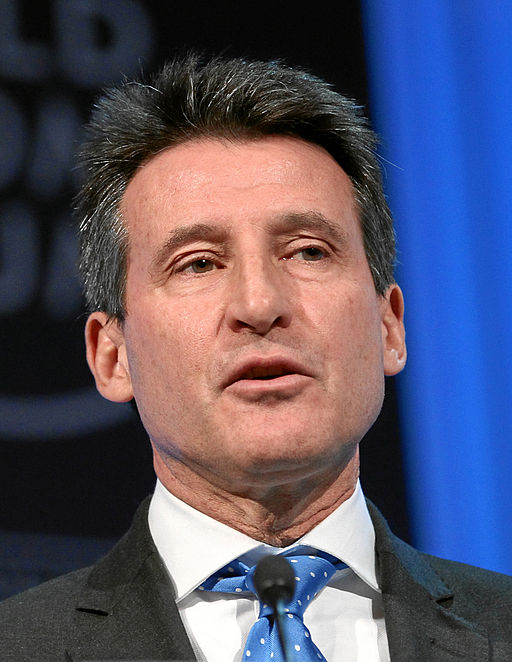