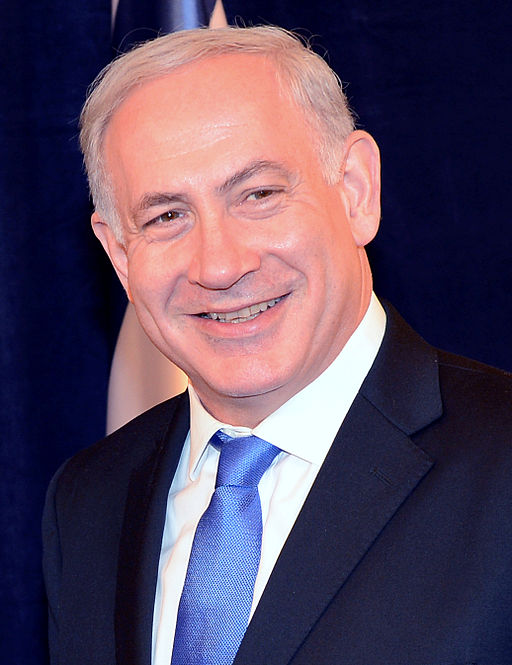 The tallest building in Europe since 1869 –