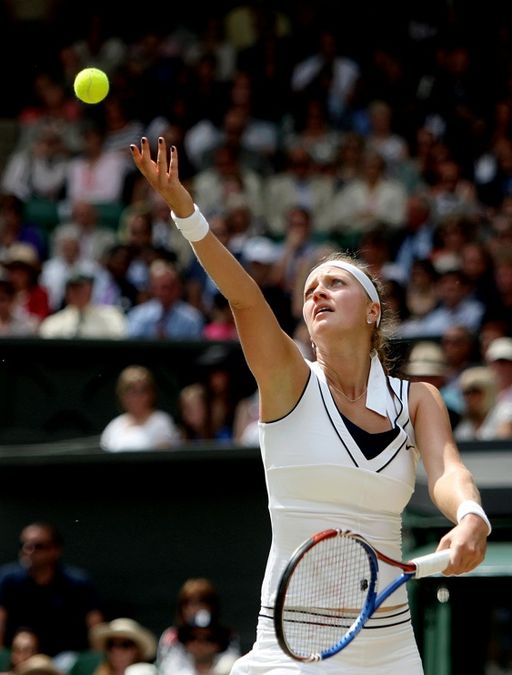 Sexy tennis dress sold for £15,000 –
Items featured in the 1970s Tennis Girl poster that sold over 2 million copies have been auctioned for £15,000. The tennis racquet from the photo, the dress, a 1979 poster and a 1980s limited edition canvas print had a guide price of just £2,000. The picture of Fiona Butler lifting her tennis dress to reveal her bare bottom was taken by her then boyfriend Martin Elliot at Birmingham University in 1976 and sold by Athena.

Alfredo Di Stefano dies –
Alfredo Di Stefano, regarded as one of the greatest football players of all time, dies aged 88. The Real Madrid legend was honorary president of the club and with them the forward won five straight European Cups (the predecessor to the Champions League), scoring in every final between 1956 and 1960. He played international football for Spain and Argentina, twice managed Real Madrid and had the nickname “Saeta rubia” (“blonde arrow”). 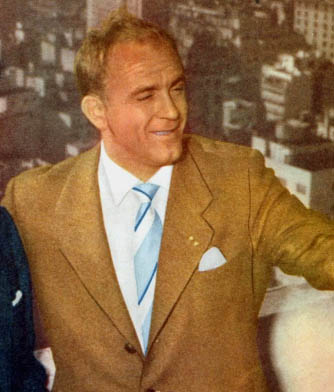