Iran city hits suffocating heat index of 165 degrees, near world record –
Wherever you live or happen to travel to, never complain about the heat and humidity again. In the city of Bandar Mahshahr (population of about 110,000 as of 2010), the air felt like a searing 165 degrees (74 Celsius) today factoring in the humidity.
Although there are no official records of heat indices, this is second highest level we have ever seen reported. To achieve today’s astronomical heat index level of 165, Bandar Mahshahr’s actual air temperature registered 115 degrees (46 Celsius) with an astonishing dew point temperature of 90 (32 Celsius). [Washington Post]

Nuns lose court bid to block convent sale to Katy Perry –
Judge says California nuns’ attempt to sell the $15 million property to a restaurateur, instead of the pop star, is “invalid”. A pair of nuns have suffered a major setback in their legal battle to stop the sale of their convent to pop star Katy Perry. Sisters Rita Callanan, 77, and Catherine Rose Holzman, 86, dressed in blue habits, looked disappointed as the ruling was given in the very temporal surroundings of the Stanley Mosk Courthouse in downtown Los Angeles. The bespectacled Sisters of the Most Holy and Immaculate Heart of the Blessed Virgin Mary had objected to a plan by the Archbishop of Los Angeles, Jose Gomez, to sell the eight-acre property to Miss Perry, purveyor of risque hits like I Kissed A Girl. [Daily Telegraph]See July 1 2015 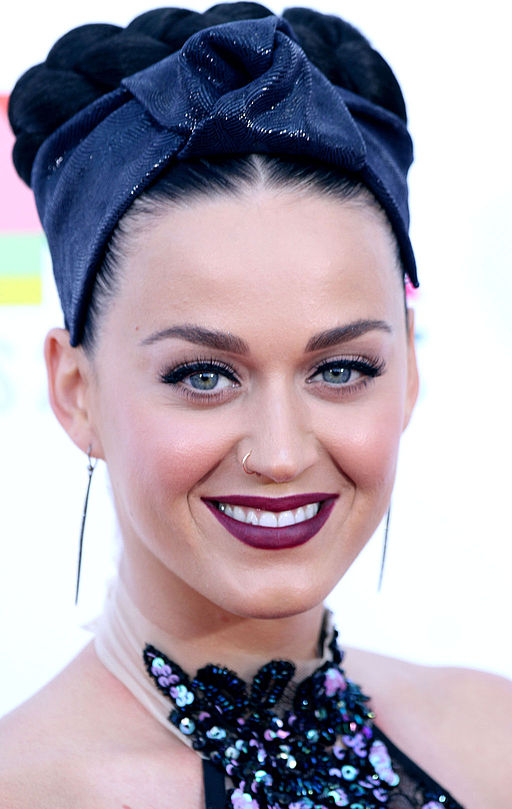 MH370 search: key questions as plane debris ‘found’ –
A metallic object described as six to nine feet long and three feet wide was found on a beach on the east coast of Reunion, a French island in the Indian Ocean. The object had the code number “BB670” on it. Locals said the object had shells on it and appeared to have been in the water for some time. There are two main reasons investigators are confident the part comes from the missing MH370 aircraft. First, aviation experts say the object appears to be from a Boeing 777 – and no other such aircraft is believed to have gone missing in the region. If the object is from MH370, it will mark the first sign of the Boeing 777 since it disappeared on March 8 2014. But such confirmation will come as difficult news for the families of the 239 passengers who were on aboard. [Daily Telegraph]