Grooveshark co-founder Josh Greenberg, 28, found dead –
The co-founder of a recently-shut down music streaming website has been found dead in his Florida home, local police have said. Josh Greenberg, who was aged 28, created Grooveshark in 2006. There was “no evidence of foul play or suicide,” police in Gainesville said via Twitter. Grooveshark closed in April this year following years of legal action from several record labels. A US court had determined that the site could be liable for $736m (£472m) in damages after it was judged to have wilfully breached copyright when building the service’s music library. [BBC]

Open 2015: Zach Johnson triumphs in Open play-off –
American Zach Johnson claimed his second major title with victory in a three-man play-off on a thrilling final day in the 144th Open Championship. The 2007 Masters winner finished a shot ahead of South African Louis Oosthuizen and three ahead of Australian Marc Leishman over four extra holes. Earlier, the three ended on 15 under to lead a competitive field at St Andrews. Jordan Spieth’s hopes of a Grand Slam were ended as he finished on 14 under along with Australia’s Jason Day. [BBC] See List of the Day 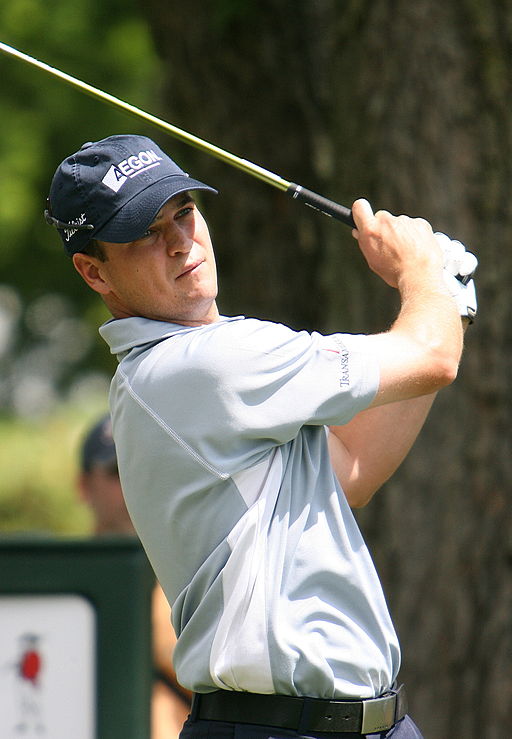 Lee Nelson showers Fifa president Sepp Blatter with dollar bills –
Fifa president Sepp Blatter was showered with fake banknotes by a notorious prankster at a press conference in his Zurich headquarters. The comedian Lee Nelson – real name Simon Brodkin – managed to infiltrate the press conference, which was being held to announce reforms planned to world football’s governing body, and a date for the presidential election. The press conference was delayed by around 10 minutes as organisers cleaned up the notes. [Daily Telegraph] See Video of the Day

Canadian-Owned Infidelity Dating Site Suffers Cyber Attack –
A Canadian-owned dating website for married people seeking affairs says it has suffered a cyberattack after hackers claimed to have stolen confidential customer information, threatening to publish it unless the company is shut down. Avid Life Media, which owns Toronto-based site AshleyMadison.com, said Monday that it had taken steps to secure its sites. Ashley Madison, whose slogan is “Life is short. Have an affair,” claims it has more than 37 million anonymous worldwide members. Online security blog KrebsOnSecurity.com posted what appeared to be a screenshot of the site’s home page on Sunday bearing a message from the hackers, who said they acted to expose alleged lies Ashley Madison told customers about a service that allows members to erase profile information. [NY Times]