12 people shot dead at Batman premiere in Denver, Colorado –
A masked gunman, 24, has shot dead 12 people and wounded more than 50 others at a Batman film premiere of The Dark Knight Rises in the US, police said. Eyewitnesses reported that a baby was shot at point blank range and some of the victims were children as a single masked gunman went on a rampage. It was not clear whether the baby, who local reports said was three-months-old, was killed in the attack. Police said the gunman is from Aurora but gave further no details. They were searching his home after he suggested there my be incendiary devices there. The gunman, who was quickly arrested, was reportedly wearing body armour and a gas mask and used tear gas in the assault inside the cinema. [Daily Telegraph]

Sacha Baron Cohen settles slander suit over grocer portrayed as terrorist in film –
A Palestinian grocer portrayed as a terrorist in the movie Bruno has settled his slander suit against film star Sacha Baron Cohen and David Letterman, his lawyer said. In the 2009 comedy, Baron Cohen plays an Austrian fashion journalist aiming to make peace in the Middle East. He interviews Abu Aita, who’s labelled in a caption as a member of the militant Al-Aqsa Martyrs’ Brigade. Baron Cohen discussed Bruno’s encounter with a “terrorist” on Letterman’s show on CBS. [Daily Telegraph] 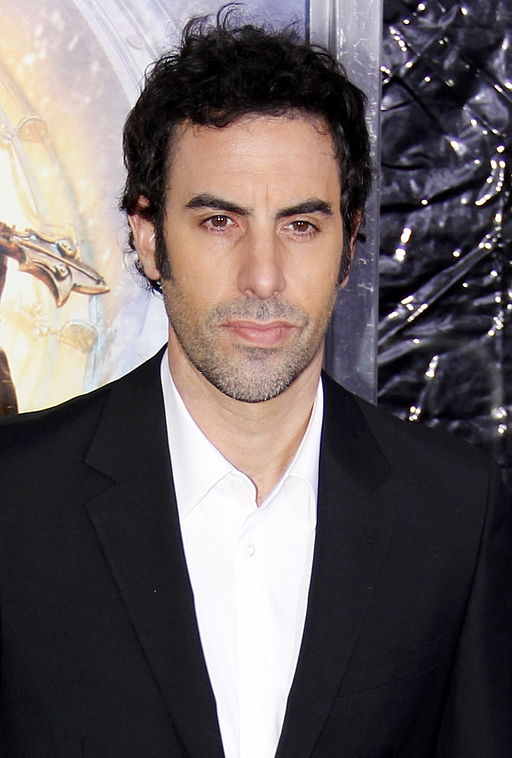