Crash was economists’ ‘Michael Fish’ moment, says Andy Haldane –
The failure to predict the financial crisis was a “Michael Fish” moment for economists, the Bank of England’s chief economist has said. Andy Haldane compared financial forecasts to the famously inaccurate forecast by the BBC weatherman, ahead of the UK’s great storm of 1987. He said the profession was “to some degree in crisis” following the 2008-09 crash and the Brexit vote. The Bank denies claims it gave gloomy forecasts to support the Remain side. [BBC] 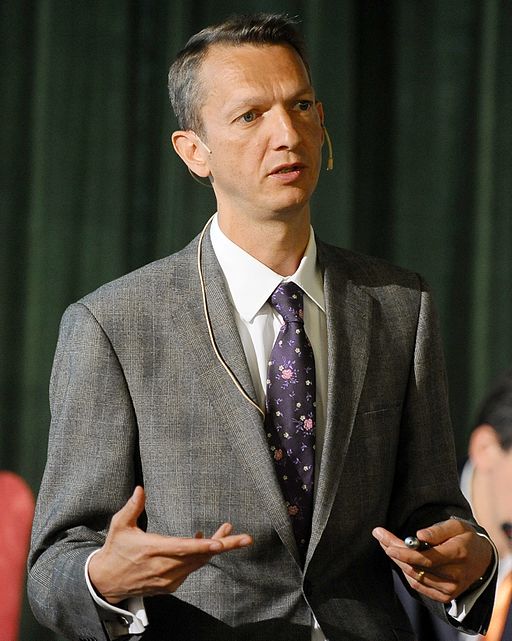