German carpenter invents on-off contraception switch for sperm –
A German carpenter has invented a valve which he claims will revolutionise contraception, by allowing a man to turn the flow of sperm from his testicles on and off at the flick of a switch. Clemens Bimek told Spiegel magazine the idea first came to him some 20 years ago, when he was watching a television documentary about contraception, and wondered whether it would be possible to control the flow of sperm with a simple valve. When he discovered that no one had ever filed a patent for such a device, he decided to develop his own. “Many of the doctors I consulted didn’t take me seriously. But there were some who encouraged me to go on tinkering and helped me with their expertise,” Mr Bimek said. Now the valve he has developed is to be implanted in 25 men in trials – starting this year. [Daily Telegraph]

Cricket record: Pranav Dhanawade hits 1,009 in school match –
An Indian teenager scored more than 1,000 runs in a single innings to set a new world record in school cricket. Fifteen-year-old Pranav Dhanawade broke the previous record of 628 set by Arthur Collins in 1899 on Monday. But he continued his innings in the HT Bhandari Cup inter-school tournament and reached 1,009 runs. He smashed 59 sixes and 127 fours in 395 minutes before his KC Gandhi School declared the innings at 1,465 against Arya Gurukul School on Tuesday. [BBC] 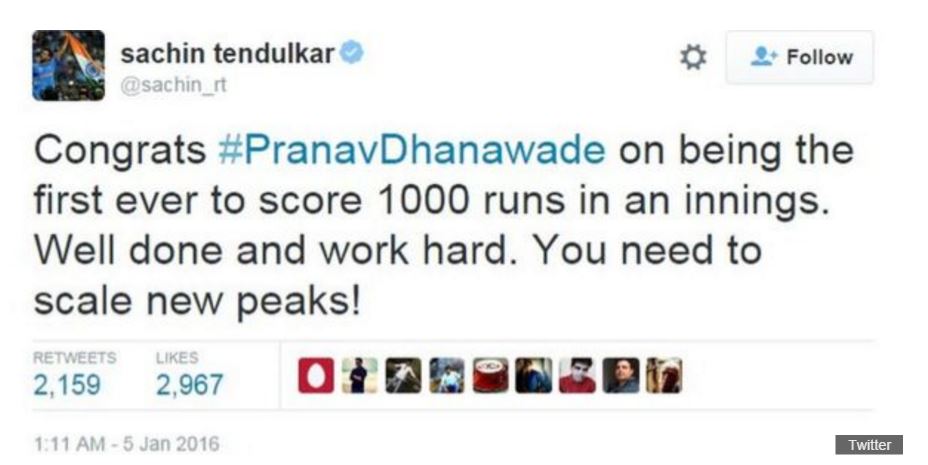 ‘Anti-IS group’ claims BBC website attack –
A group that says it targets online activity linked to so-called Islamic State (IS) has claimed it was behind an attack on the BBC’s website. All the BBC’s websites were unavailable for several hours on New Year’s Eve after what a BBC source described as a “distributed denial of service” attack. The group, calling itself New World Hacking, said it had carried out the attack as a “test of its capabilities”. In a tweet to BBC technology correspondent Rory Cellan-Jones, the group said: “We are based in the US, but we strive to take down Isis [IS] affiliated websites, also Isis members. “The reason we really targeted [the] BBC is because we wanted to see our actual server power.” Earlier, New World Hacking had said: “It was only a test, we didn’t exactly plan to take it down for multiple hours. Our servers are quite strong.” [BBC] 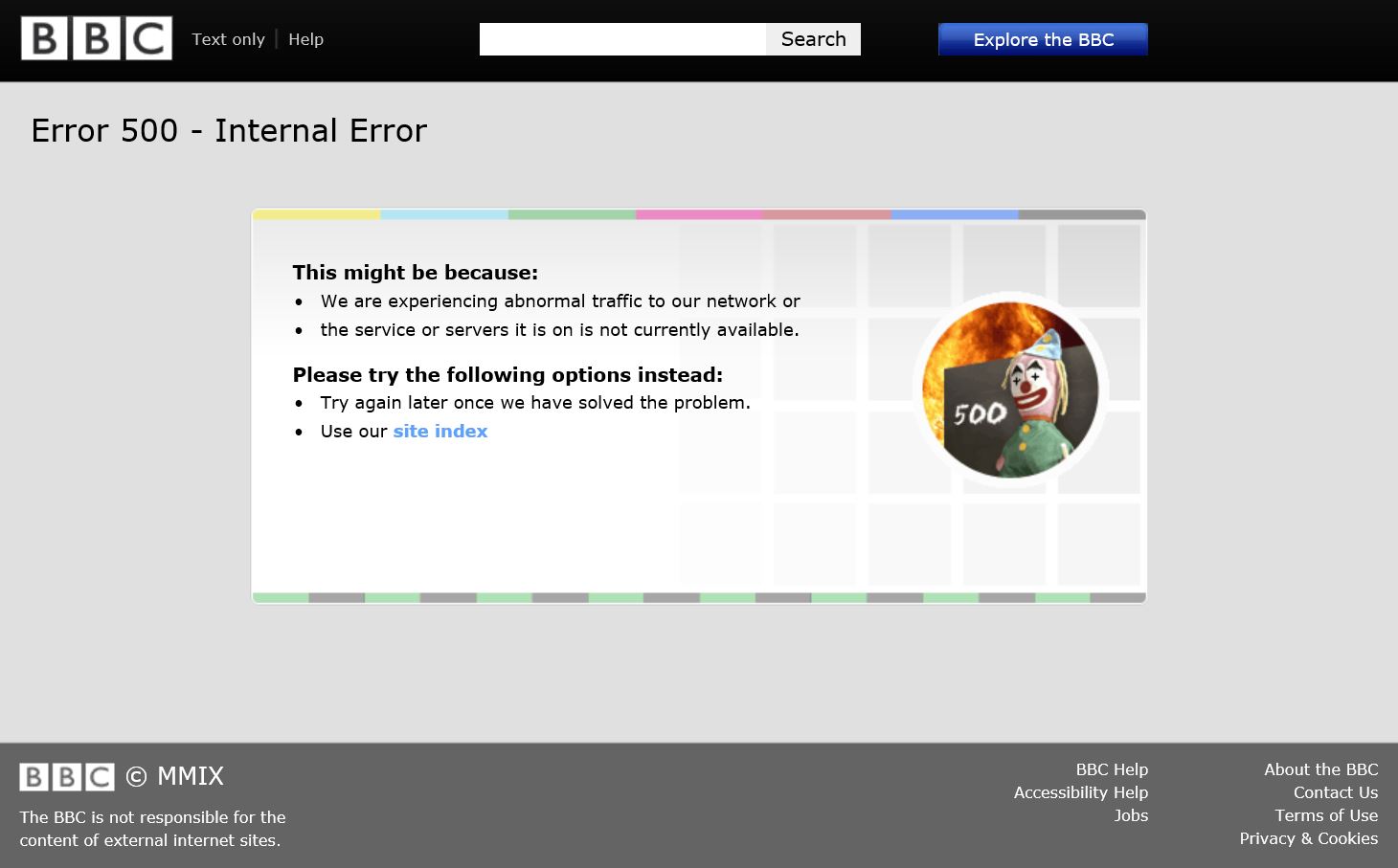 The Wire from Elliot Lim on Vimeo.