Top Stories –
Anybody bring a torch? –
A solar eclipse plunges parts of Africa and Asia into semi-darkness. According to NASA this was the longest annular eclipse of the third Millennium. 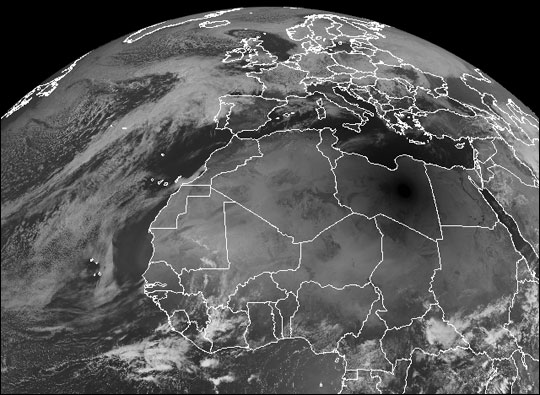 Swooner –
Author Jackie Collins has revealed that screen legend Marlon Brando had sex with her at a party when she was only 15, days after she had been expelled from a school in England. 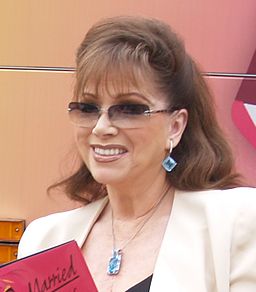 Martin Campbell, 2006: Daniel Craig sizzled opposite Eva Green and proved the sceptics wrong in this muscular and intense reworking of the first Bond novel.

Judd Apatow, 2007: Foul-mouthed frat-boy humour retooled for the sensitive Noughties is Apatow’s forte; this made Seth Rogen an unlikely star.

Ousmane Sembene, 2004: The Senegalese director, a giant of African cinema, capped a glorious career with this stirring drama about a woman who revolts against ritualised brutality.