Singer David Bowie has died at the age of 69 from cancer. Tributes have been paid from around the world to the “extraordinary artist” whose last album was released days ago. His son, film director Duncan Jones, confirmed the news and a statement was issued on his social media accounts. “David Bowie died peacefully today surrounded by his family after a courageous 18-month battle with cancer,” it said, asking for privacy for the family. [BBC] 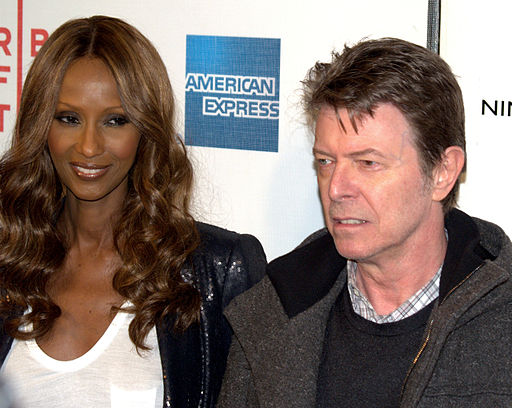 ‘El Chapo’ Guzman: Sean Penn interview provokes US scorn –
The Obama administration and a US presidential hopeful have criticised Sean Penn’s interview with Mexican drug kingpin Joaquin “El Chapo” Guzman. It was conducted in October in the Mexican jungle after Guzman’s jail break, and published by Rolling Stone. A White House spokesman said the Hollywood actor’s “so-called interview” was “maddening”, while Republican Marco Rubio said it was “grotesque”. Guzman, 58, was recaptured on Friday after months on the run. Unnamed Mexican officials say Penn’s secret meeting helped lead them to the boss of the Sinaloa drug cartel. He has now been returned to the maximum-security Altiplano jail, from where he escaped in July via a tunnel dug to the shower in his cell. [BBC]