Taylor Swift donates $250,000 to Kesha after her failed lawsuit against Dr Luke and Sony –
Taylor Swift has donated $250,000 (£176,099.74) to Kesha after her failed lawsuit. Kesha on Friday lost her bid to end her contract with Sony. A New York judge denied Kesha a court injunction that would have allowed her to record new music outside of her record label. The ‘Tik Tok’ singer has been unable to record any new music for two years, as she refuses to work with her producer, Dr Luke, who she claims sexually assaulted her. According to the New York Daily News, Kesha will have to record six more albums under Kemosabe Records, Dr. Luke’s Sony imprint. In October 2014, Kesha sued Dr. Luke, accusing him of drugging, raping and abusing her a decade ago; Dr. Luke has denied all charges. [Daily Telegraph] 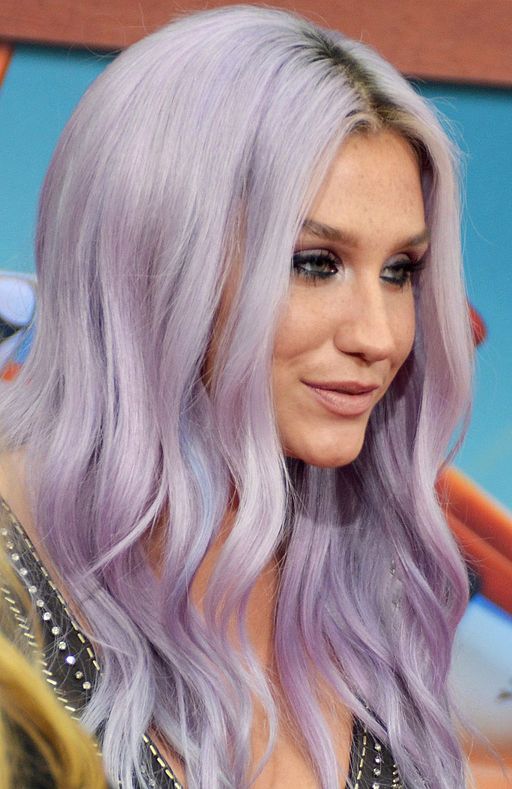 Jeb Bush drops out of presidential race –
A crestfallen Jeb Bush bowed to the inevitable on Saturday night and pulled out of the fight to win the Republican nomination. With the latest projections showing that Mr Bush was locked in a battle to win a distant fourth place in the South Carolina primary, the announcement was hardly a surprise. Fighting back tears he said: “Tonight, I am suspending my campaign, “I’m proud of the campaign that we have run to unify our country.” [Daily Telegraph]