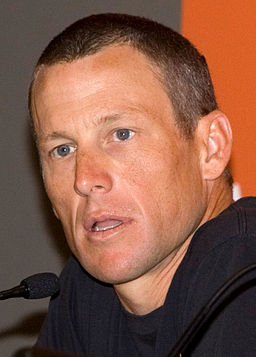 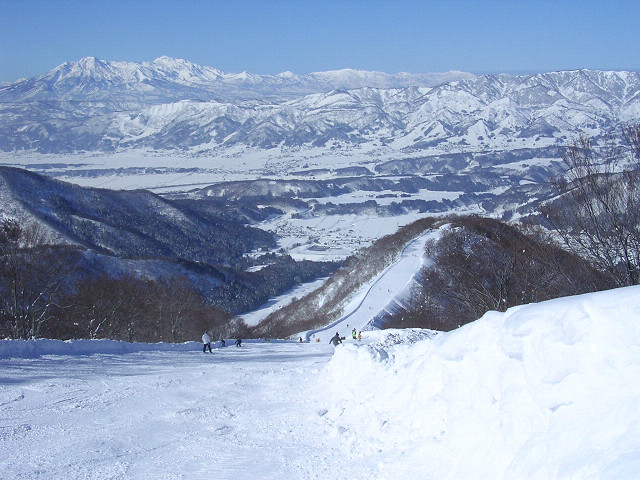 The Snowman from Neil Wrischnik on Vimeo.