Greek PM Alexis Tsipras quits and calls early polls –
Greece’s Prime Minister Alexis Tsipras has announced he is resigning and has called an early election. Mr Tsipras, who was only elected in January, said he had a moral duty to go to the polls now a third bailout had been secured with European creditors. He had to agree to painful state sector cuts, including far-reaching pension reforms, in exchange for the bailout – and keeping Greece in the eurozone. Greece received the first €13bn ($14.5bn) tranche of the bailout on Thursday after it was approved by relevant European parliaments. It allowed Greece to repay a €3.2bn debt to the European Central Bank and avoid a messy default. The overall bailout package is worth about €86bn over three years. [BBC]

Voters back teenager Deez Nuts to be next US president –
Someone calling himself Deez Nuts is running for US president and is actually getting support from voters. In a North Carolina poll, almost one in 10 people said they’d vote for Nuts to run the most powerful nation on Earth. He’s up against businessman Donald Trump – who’s ahead in the polls – and former First Lady and Secretary of State Hillary Clinton. Asked to chose between the three hopefuls, 9% of respondents backed Nuts. Though 12% of people didn’t know. The man behind Deez Nuts is actually a 15-year-old. He’s Brady Olson, who lives on a farm in the rural state of Iowa. Only thing is, candidates have to be at least 35-years-old to become president of the United States. Tough luck, Nuts. [BBC Newsbeat] See Top Twitter Trends

Stuffed wolf worth £32,000 stolen from Rolling Stones drummer Charlie Watts’ granddaughter –
A £32,000, six-foot-long stuffed wolf has been stolen from the home of Charlotte Watts, granddaughter of Rolling Stones drummer Charlie Watts. Police are seeking three men in connection to the theft which happened after an evening spent socialising in London. Charlotte and a friend met the three men, believed to be in their early 20s, at a Soho club and invited them back to her Chelsea home at 4am,according to the Evening Standard. One hour later the men left the home and when the women woke up the next day they found the 45kg, three-foot-tall wolf gone. [Daily Telegraph] 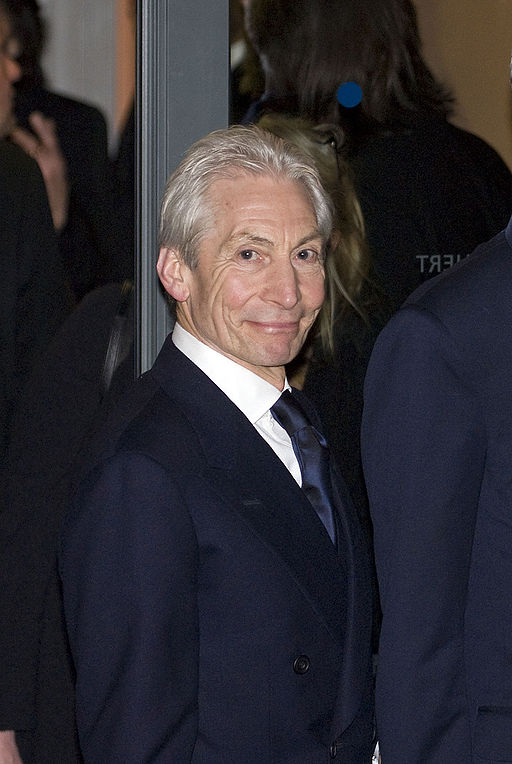