Guardian Angels return to New York’s Central Park –
With their bright red jackets and berets, the Guardian Angels were once a common sight in a city riddled with violent crime. And this week they made a pointed return to New York’s Central Park for the first time in more than two decades, citing a 26 per cent rise in crime there so far this year. “We realise things are much better than they were” in the crime peak of the 1980s and early 90s, said Curtis Sliwa, the group’s founder, but “we want it to stay that way.” After years of celebrating reductions in crime, the nation’s biggest city has seen murders rise by 9 per cent so far this year, although serious crime overall is down 5 per cent. [Daily Telegraph]

PGA Championship: Australia’s Jason Day breaks major drought with three-shot win over Jordan Spieth –
Australia’s Jason Day has ended a long wait for his first major, shooting a final round 67 to clinch victory in the PGA Championship by three shots. He led by three shots at the turn and held his nerve through the back nine to seal a memorable win over America’s Masters and US Open champion Jordan Spieth at the Whistling Straits course in Wisconsin. Day’s four-round total of 20-under was a record low score for a major championship. [ABC] 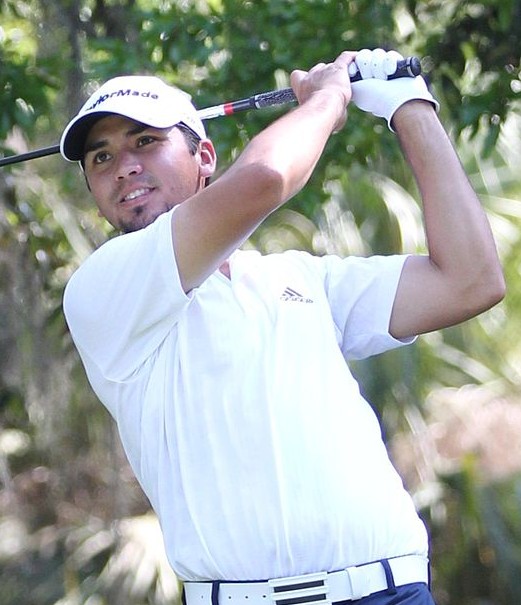 Visualization of nuclear detonations from 1945 to present.

Trinity from Orbital Mechanics on Vimeo.