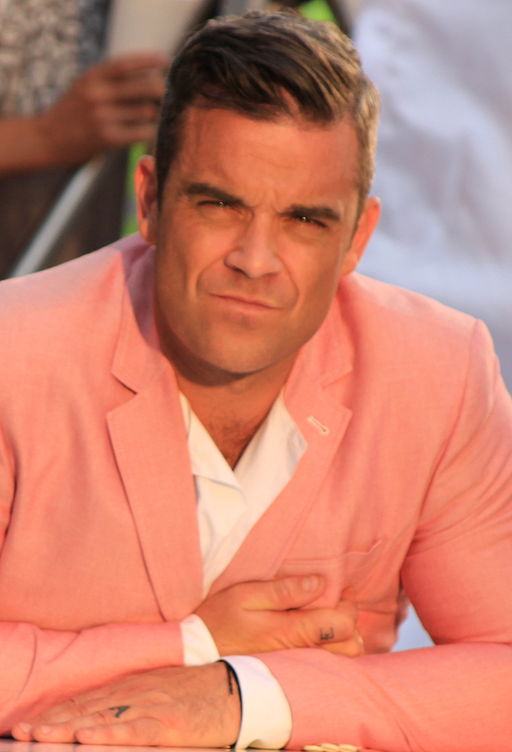 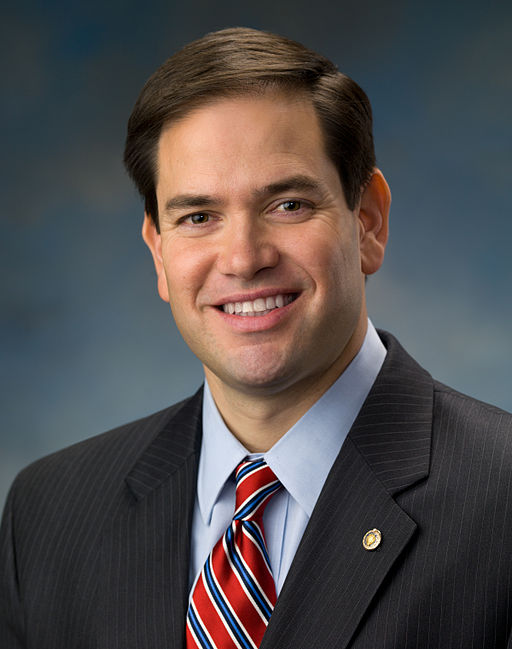 Winners of University Challenge (since revival in 1995 – Wikipedia)

* In 2009, Sam Kay, part of the team from Corpus Christi College, Oxford was accused of not being a student when the show was filmed. Kay, who had completed a chemistry degree the previous summer, had been planning to go on to study for a Doctor of Philosophy, but he did not have sufficient funding so dropped out. He then became an accountant. The team, whose captain Gail Trimble was dubbed the “human Google”, won the competition but were subsequently disqualified and the trophy was awarded to the runners-up, the University of Manchester.