A marriage proposal at the Olympics medal ceremony –
Chinese diver He Zi had just received a silver medal for the women’s three-metre springboard at the Rio Olympics on Sunday. But she ended up with another prize when her boyfriend Qin Kai, in front of a global TV audience, went down on one knee. Luckily for Qin, who himself won bronze in the men’s three-metre synchronised springboard last week, He Zi said yes. “We’ve been dating for six years, but I didn’t expect him to propose today,” she said. “He said a lot of things, made a lot of promises, but I think the thing that touched me the most is I think this is the guy I can trust for the rest of my life.” [BBC]

Rio Olympics: Seven injured when aerial camera, cables fall in Olympic Park –
Seven people suffered minor injuries when an aerial camera and its cables fell about 65 feet in the Olympic Park on Monday afternoon. Flavio Oliveira was just getting out of a handball match with his nephew when he heard the wires come crashing to the ground. He said the cable whipped against two girls, hitting one of them in the neck. A statement from the Olympic Broadcasting Services (OBS), which provides TV feeds for countries around the world outside NBC, said, “According to local medical authorities, there were seven minor injuries that have received medical attention. A full investigation has been launched.” [USA Today]

Chinese drivers fashion rat-proof car ‘skirts’ –
Residents of a city in southern China have been attaching “skirts” to their cars to protect them from rats. Locals in Nanning, in the Guangxi autonomous region, came up with the unusual solution after rodents were found to be clambering inside the vehicles and gnawing through the wiring. Parked cars have been spotted around the city sporting the makeshift, wraparound shields – dubbed “car maxi skirts” in the Chinese media – some fashioned from fabric and chicken wire, others using bamboo. Many social media users are amused by the curious sight, with one person writing on the popular NetEase web portal: “I like this elevated Guangxi humour.” Some share the locals’ frustrations, but others think they’re overreacting. “Are they preparing against a large-scale rodent invasion?” one user asks. [BBC] 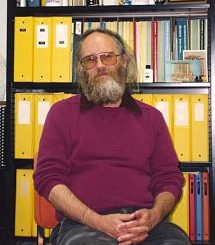 Zika in Florida: Pregnant women warned to avoid Miami Beach –
Pregnant women have been warned to avoid the international tourist destination Miami Beach, amid cases of the Zika virus. Authorities had previously thought the virus was limited to Wynwood, a small area west of Miami Beach. Health officials now say five people in Miami Beach have been infected. Florida health officials have been aggressively spraying pesticides there. Zika, often spread by mosquitoes, can cause life-threatening birth defects. [BBC] 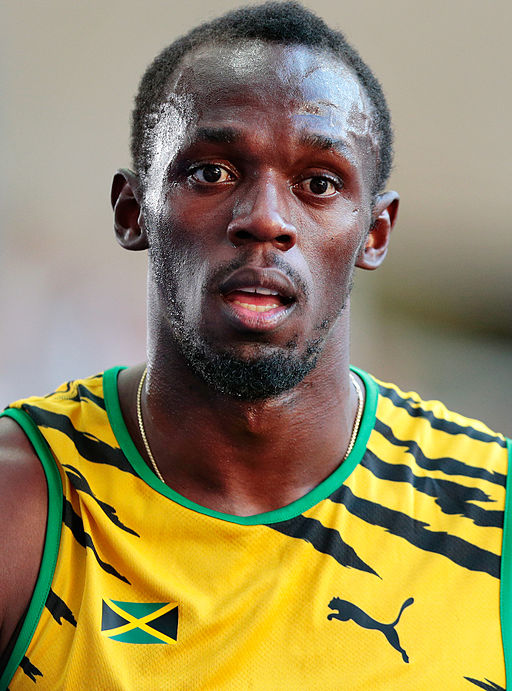 Glass bridge: China opens world’s highest and longest –
The much-heralded “world’s highest and longest” glass-bottomed bridge has opened to visitors in central China. It connects two mountain cliffs in what are known as the Avatar mountains (the film was shot here) in Zhangjiajie, Hunan province. Completed in December, the 430m-long bridge cost $3.4m (£2.6m) to build and stands 300m above ground, state news agency Xinhua reported. It has been paved with 99 panes of three-layered transparent glass. And according to officials, the 6m-wide bridge – designed by Israeli architect Haim Dotan – has already set world records for its architecture and construction. [BBC]

Rio Olympics 2016: Team GB beat China to finish second in medal table –
Great Britain have finished second in the medal table at the 2016 Olympics – above sporting powerhouse China. One of the event’s dominant nations, China have won more than 200 golds since returning to the Games in 1984. Britain ended the Rio Games with 27 golds from 15 sports, one ahead of China, as they finished with a total of 67 from 19 sports, beating the 65 at London 2012. Since the modern Olympic era began in 1896, no country has increased its medal tally at the summer Games immediately following one it hosted. GB have also smashed their pre-Games target of at least 48 medals, which was set by UK Sport. That means Rio 2016 is the nation’s most successful ‘away’ Games in history. China, with a population of 1.357bn to Britain’s 64.1m, have amassed more medals (70) than Team GB in Brazil, achieving notable success in table tennis, diving and weightlifting. However, GB are ahead on golds, which is what the rankings are based on. [BBC] See List of the day