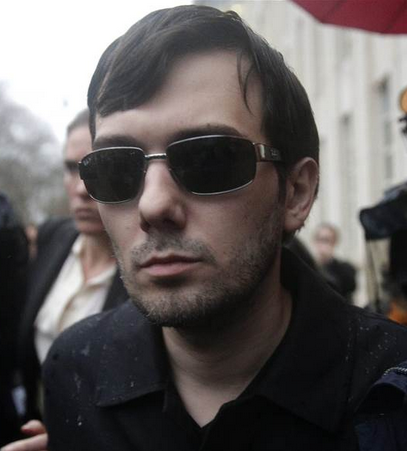 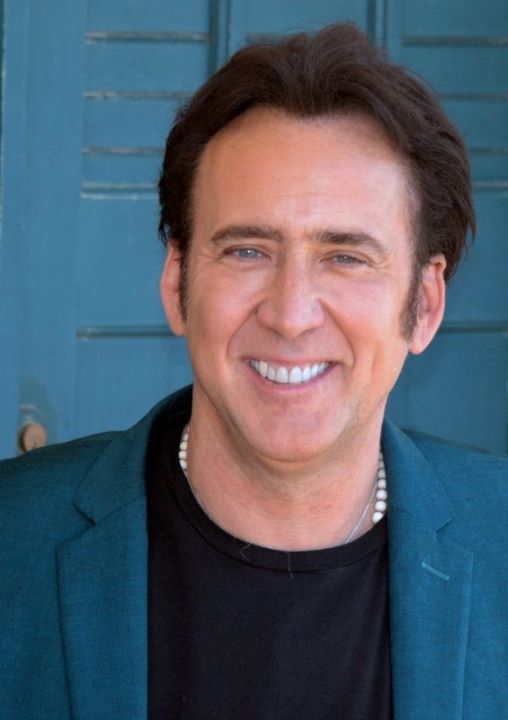 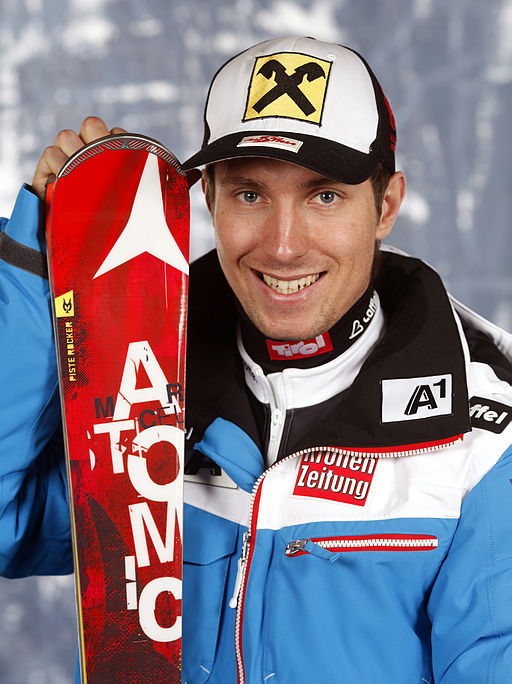 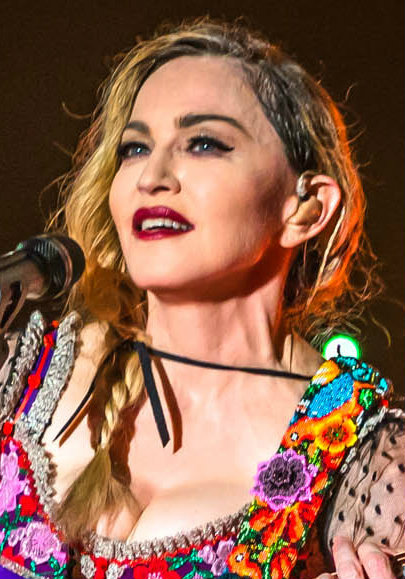 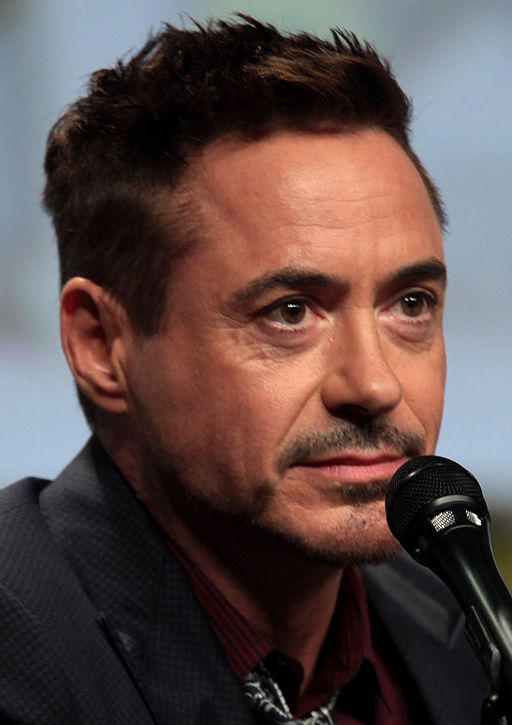 UK astronaut Tim Peake calls wrong number from space –
British astronaut Tim Peake tweeted an apology on Christmas Day from the International Space Station after calling a wrong number. He wrote “I’d like to apologize to the lady I just called by mistake saying ‘Hello, is this planet Earth?’ — not a prank call — just a wrong number!” The 43-year-old former army helicopter pilot did not say who he was calling.

Nudists rescue sinking yacht at start of Sydney-Hobart race –
A group of struggling sailors in Sydney were given a surprising rescue when they found themselves being hauled to shore by a nudists. A small wooden boat had sailed out to watch the start of the annual Sydney to Hobart race, which sees 100 vessels set out on Boxing Day every year. But as spectators were walking back along the coast, they saw a boat get in to trouble near Lady Bay Beach – a popular site for nudists. “The boat came angling into the shore, which was a bit weird,” said Chris Pearce, a photographer with Getty agency. Mr Pearce said that a crowd of people swimming in the sea came to their rescue, in waters around three feet deep. After the woman and child were rescued from the boat, those left on board started to see the funny side of the situation. Photographs of the rescue show at least one man on board grinning as nude men surrounded the boat, ready to lend a hand. [Daily Telegraph]

Twitter is winning war on trolls and extremists, says its Europe chief –
The social media giant, which is 10 years old in March, has amassed 320 million users and a valuation of more than $33bn (£22bn). But it desperately needs to turn back waves of negative headlines and to find ways to engage more deeply with the margins of its audience. But Twitter is fighting back. Boosted in October by the return of its founder Jack Dorsey, now permanent chief executive, it believes it is winning its war on trolls and clearing its decks of violent extremists. Speaking to The Independent ahead of the company’s tenth anniversary, Bruce Daisley, head of Twitter in Europe, said: “We have spent longer and put more effort into user safety than any other issue. The measures we’ve taken correlate directly with a reduction in the amount of bad behaviour on the platform.” [The Independant]

Eiffel Tower joins Twitter and receives a warm welcome from Statue of Liberty and Taj Mahal –
When a 126-year-old woman took to Twitter for the first time this week, the Taj Mahal and the Statue of Liberty were so impressed that they sent her tweets to congratulate her. But this was no ordinary old lady – it was the Eiffel Tower, the world’s most visited monument, taking its first steps on the wildly popular microblogging site. “Parisian since 1889, now I am sparkling on Twitter!” said one of the first tweets, in both English and French, on the official account of the 1,063 ft-high tower nicknamed La Grande Dame by its creator, Gustave Eiffel. The tower that each year attracts more than seven million visitors from across the globe, already has around 1.7 million fans on its Facebook account but until this week had kept away from Twitter. Its arrival there this week, under the username @LaTourEiffel, was quickly hailed by direct tweets from the official accounts of other world-renowned monuments. [Daily Telegraph]

Star Wars: The Force Awakens becomes fastest to take $1bn –
Star Wars: The Force Awakens has become the fastest film to take $1bn (£674m) at the global box office. JJ Abrams’ film achieved the feat in 12 days, beating the previous record of 13 days set by Jurassic World in June.
But while Jurassic World had the benefit of record takings in China over the period, The Force Awakens has yet to open there. Star Wars also scored the biggest US Christmas Day box office takings in history with $49.3m (£33.2m). The film took $153.5m (£103.5m) in the US in its second weekend, bringing its total domestic haul to $544.6m (£367m). [BBC]

Christmas time storms, tornadoes kill at least 43 in U.S. –
Storms hit the U.S. South, Southwest and Midwest over the Christmas holiday weekend, unleashing floods and tornadoes that killed at least 43 people, flattened buildings and snarled transportation for millions during a busy travel time. The bad weather, or the threat of it, prompted the governors of Missouri and New Mexico to declare a state of emergency for their states. Flash floods killed at least 13 people in Missouri and Illinois. In Missouri, emergency workers have evacuated residents from their homes and conducted dozens of water rescues, Governor Jay Nixon said on Sunday. He said at least eight people had been killed and numerous roadways had been closed. [Reuters]

British soldiers aid evacuation in flood-hit northern England –
British soldiers helped evacuate hundreds of people from rising floodwaters in the historic city of York on Sunday, after heavy rainfall inundated towns and cities across northern England. Prime Minister David Cameron pledged more military help for the region as the army was deployed to move 300 to 400 people from their homes in York, where the River Ouse was expected to continue rising until Monday, the local council said. Some 100 soldiers were also helping emergency services in the hardest hit areas of West Yorkshire, including Leeds, police said, after the region suffered its worst flooding in 70 years. [Reuters]

The Christmas Human – Wishing you a very Christmas merry! from Andre Maat on Vimeo.