Windows 10 update stops webcams working –
A Windows 10 update has stopped many popular webcams from working. The update, released earlier this month, stops many cameras being used for Skype or to broadcast and stream footage. The cause seems to be a change in the way Windows 10 handles video so it can be used by more than one program at a time. Microsoft said it was working on a fix but has not given any date for when the patch will be available. Soon after Windows Update 1607 was distributed in early August, many people started reporting webcam problems to Microsoft via its support site. The trouble affected both webcams connected via USB cables or on the same network and meant either that footage could not be streamed, or that images froze after a while. The problems even affected webcams working with Skype and Lync – both companies owned by Microsoft. [BBC] 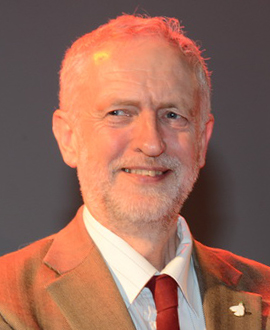 Italy earthquake: Death toll rises to at least 159 –
At least 159 people have been killed and 368 injured in an earthquake that hit a mountainous area of central Italy, civil protection officials say. The magnitude-6.2 quake struck at 03:36 (01:36 GMT), 100km (65 miles) north-east of Rome, not far from Perugia. At least 86 of the dead were in the historic town of Amatrice, where the mayor said three-quarters of the town was destroyed, and in nearby Accumoli.
Many people are still believed to be buried under rubble. [BBC]