Max Verstappen becomes youngest F1 winner in history at Spanish Grand Prix –
The delivery of the prodigy Max Verstappen, who became the youngest winner of a Formula One race when he triumphed in Sunday’s Spanish Grand Prix, brought an iridescence to a sport that for too long has laboured in the single colour of the silver Mercedes. When Verstappen made his F1 debut for Toro Rosso as a 17-year-old last year he was so young that the concerned people at the FIA changed the rules; now you have to be 18. Verstappen was actually only 16 in 2014, when it was first announced that he would be driving in F1. Many sagacious voices said he was too young but there can be no doubts now. He crossed the winning line aged 18 years and 228 days, beating Sebastian Vettel’s previous record by two and a half years – Vettel was 21 and 73 days when he won in Italy in 2008. [Guardian] 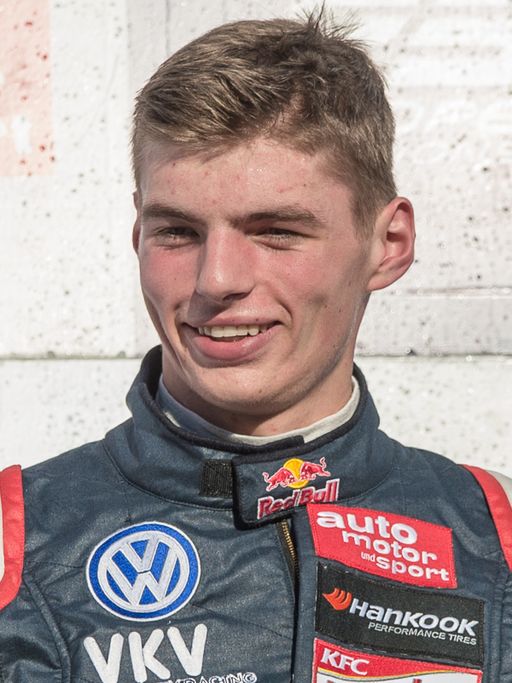 Magnetic Hyperloop pod unveiled at MIT –
A people-carrying pod designed to levitate and travel at extremely high speeds has been unveiled in Boston. A 30-strong team from the Massachusetts Institute of Technology (MIT) is one of several groups and companies working on making the Hyperloop concept a reality. The idea, first envisioned by Tesla chief executive Elon Musk, is to create a transport system that propels pods through airtight tubes. The MIT team said its pod design paved the way for “a mode of transportation that could change how we think about travel”. Critics of Hyperloop say it is unlikely to succeed because of prohibitive costs. A white paper by Mr Musk published in 2013 proposed a Hyperloop tube connection from San Francisco to Los Angeles. At speeds of around 700mph (1,127km/h), Mr Musk predicted the journey time would be around 30 minutes. [BBC] See Video of the Day