On 18 March 1985, Neighbours was first broadcast in Australia. Thirty years on it’s still going strong and broadcast to more than 50 countries around the world. 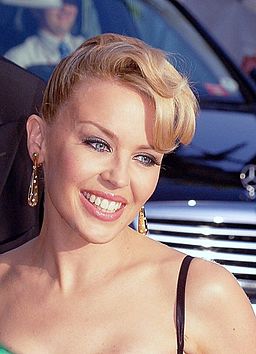 Boris’ Dad bets on him being next PM –
Boris Johnson’s father has bet £20 on his son becoming the next prime minister. Stanley Johnson, 74, said his son is the “best man for the job” and predicted he would beat other rivals to become the next Tory leader. Bookies would have to pay out if the London Mayor entered Number 10 after Mr Cameron steps doing – potentially as early as 2017 – following an election victory next May. “Next Prime Minster After Cameron. Boris Johnson. 5/1,” read the betting slip seen by The Sun. [Daily Telegraph]