Switzerland holds ‘X Factor’ national anthem contest –
What does a country do if its national anthem is said to be so boring that no one can remember the words? The answer in Switzerland, it seems, is to hold a TV talent contest to find a better one. The country has just come to the end of a 20-month-long hunt for a new anthem that culminated in an X Factor style live television show over the weekend in which three finalists battled it out and viewers voted by text message. The winning entry was submitted, in French, German, Italian and Romansh, by Werner Widmer, a 62-year-old healthcare director from Zurich. The organisers say their next project is to convince the country to adopt Mr Widmar’s new version. [Daily Telegraph]

Australian prime minister Tony Abbott ousted by staunch republican Malcolm Turnbull –
Australian prime minister Tony Abbott has been ousted in a stunning coup by self-made millionaire Malcolm Turnbull, continuing the nation’s five-year run of leadership swaps. Winning a 54 to 44 Liberal party-room vote in Canberra on Monday, Mr Turnbull, 60, promised to unite the party and the nation with a new style of leadership that “respects the people’s intelligence”. The deputy Liberal leader, Julie Bishop, backed Mr Turnbull and easily won back her position in a 70 to 30 vote against cabinet minister Kevin Andrews. [BBC] 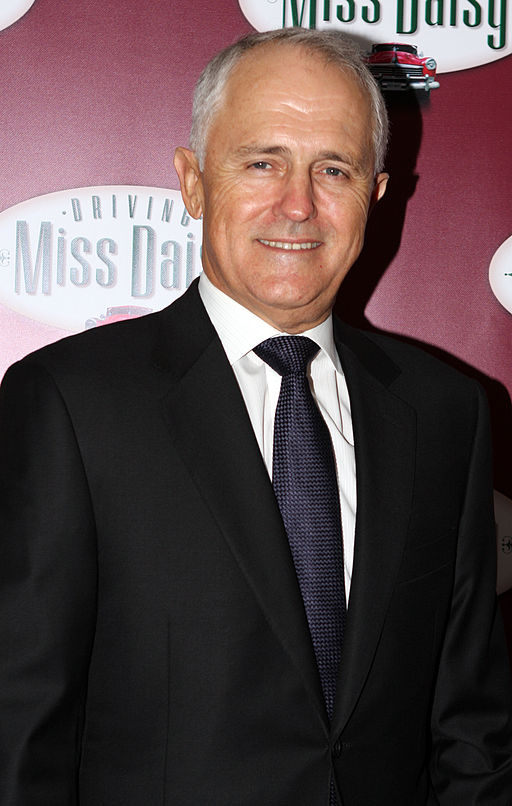 Taylor Swift is being sued because she accused a radio host of touching her bottom –
Taylor Swift is being sued by a former Coloradoan radio DJ who claims that he lost his job because of claims the singer made about him allegedly grabbing her bottom. In June 2013, David Mueller, who is known on the radio as “Jackson”, went to a meet-and-greet with Taylor Swift, and brought along his girlfriend. Mueller and his girlfriend had their photo taken with Ms. Swift, and this is where things got ugly. Ms. Swift allegedly claimed that at this point he “lifted up her skirt and grabbed her bottom”. After this, he was escorted from the premises by security. Then, after a series of calls between Taylor Swift’s team and his radio station, he was fired. Mueller denies the claims that he touched her inappropriately. [Daily Telegraph] 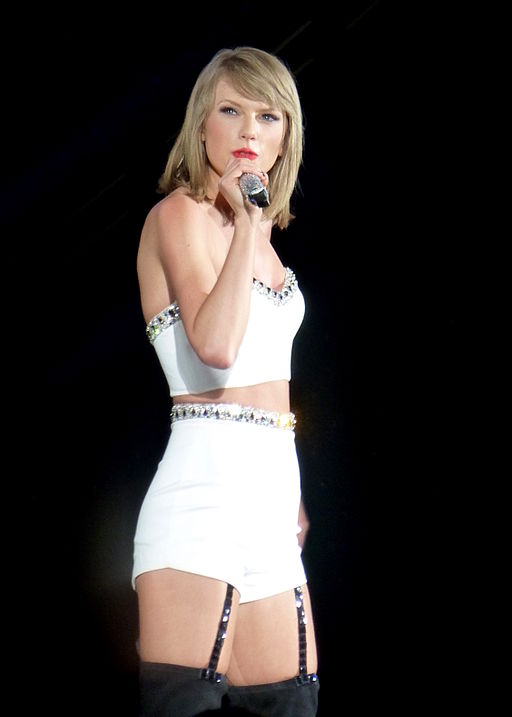