Kim Kardashian on the cover of Rolling Stone? It’s the death of rock’n’roll! –
Kim Kardashian has been accused of many things over the years, but this week brought a new addition to the charge sheet: killing rock’n’roll. The accuser? Sinéad O’Connor, who adduced that the presence of Kardashian and her cleavage on the cover of US magazine Rolling Stone was evidence that “music has officially died”. “Bob Dylan,” she added, “must be fucking horrified.” [Guardian] 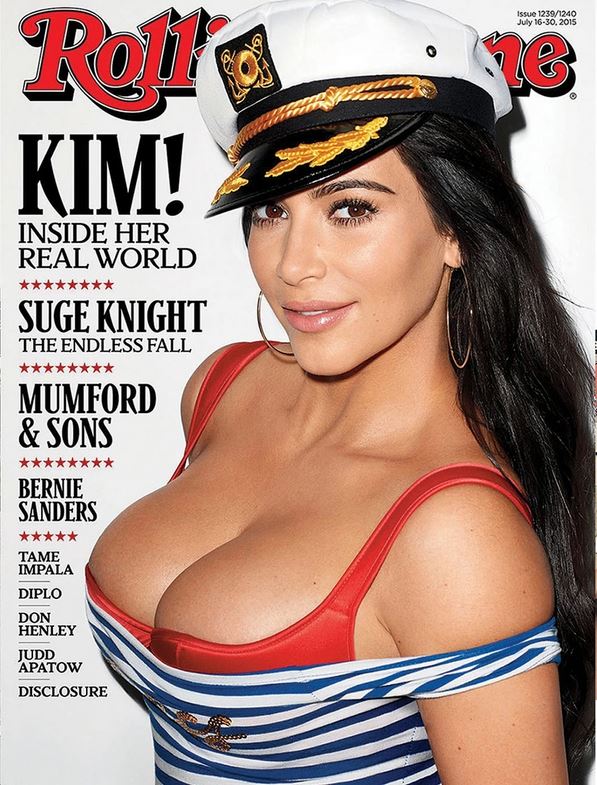 Donald Trump declares personal wealth of more than $10 billion –
Donald Trump, the property mogul turned US presidential candidate, has declared his personal wealth to be over 10 billion dollars (£6.4bn) in his official forms submitted to the US government’s election commission. In a typically flamboyant statement extolling his own vast wealth, Mr Trump complained that the Federal Election Commission forms did not have sufficient boxes to accommodate a man of his stature. “This report was not designed for a man of Mr. Trump’s massive wealth,” said a statement issued by Trump campaign headquarters. [Daily Telegraph] 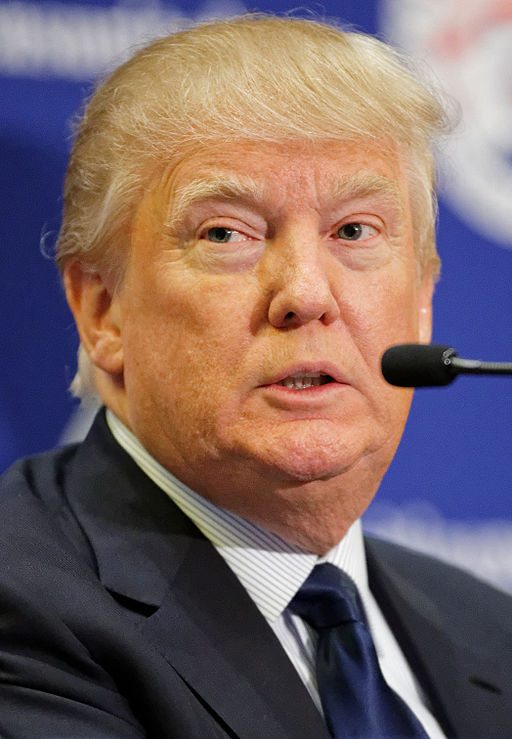 The Death Of Bees Explained – Parasites, Poison and Humans