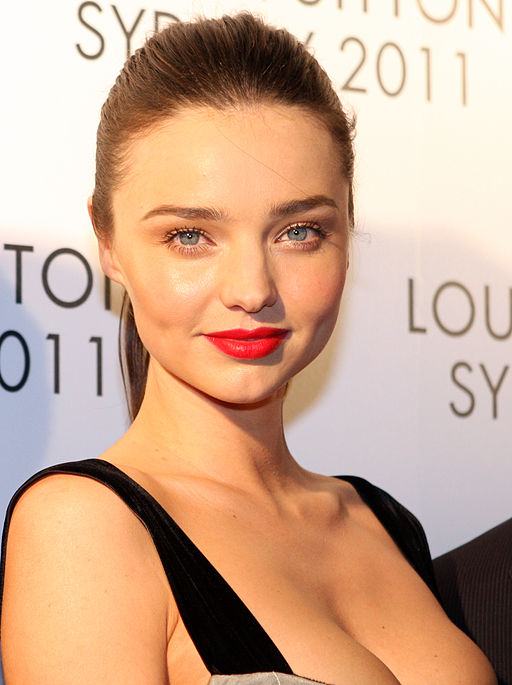 END_OF_DOCUMENT_TOKEN_TO_BE_REPLACED

‘Li-fi 100 times faster than wi-fi’ –
A new method of delivering data, which uses the visible spectrum rather than radio waves, has been tested in a working office. Li-fi can deliver internet access 100 times faster than traditional wi-fi, offering speeds of up to 1Gbps (gigabit per second). It requires a light source, such as a standard LED bulb, an internet connection and a photo detector. It was tested this week by Estonian start-up Velmenni, in Tallinn. Velmenni used a li-fi-enabled light bulb to transmit data at speeds of 1Gbps. Laboratory tests have shown theoretical speeds of up to 224Gbps. It was tested in an office, to allow workers to access the internet and in an industrial space, where it provided a smart lighting solution. [BBC]

US space rocket debris found in sea off Scilly –
A large chunk of an American space rocket has been found in the sea off the Isles of Scilly. The section of the spacecraft, measuring about 10m (32ft) by 4m (13ft), was spotted on the surface between Bryher and Tresco. Coastguards believe it is from the unmanned SpaceX Falcon 9 which exploded after take-off in Florida in June. However many astronomers believe it is from a different mission due to the size and markings. Local boatmen towed the section to Tresco where it has now been removed from the beach. [BBC]