Sam Smith best new artist at BET Awards as Nicki Minaj wins rap prize –
Sam Smith has won best new artist at this year’s BET Awards in LA. He wasn’t at the Black Entertainment Television ceremony, so the prize was picked up for him by actor Anthony Anderson. Nicki Minaj, who won her sixth best female hip-hop artist award in a row, brought her mum onstage. Rapping on top of a police car with a large American flag waving behind him, hip-hop star Kendrick Lamar kicked off the BET Awards. He later won best male hip-hop artist. Janet Jackson was honoured with the ultimate icon award as she made a rare public appearance. [BBC Newsbeat] See List of the Day below 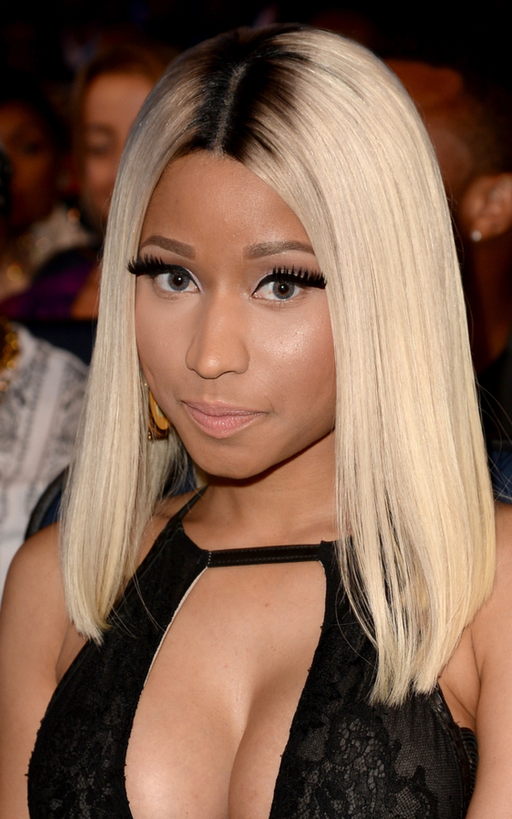 SpaceX Rocket Falls Apart on Way to Space Station –
An unmanned cargo ship destined for the International Space Station disintegrated minutes after being launched from the Cape Canaveral Air Force Station in Florida on Sunday morning, NASA said, raising questions about how the agency and its partners will continue keeping the station supplied. It was the third loss of a cargo ship headed to the space station in the past eight months. However, NASA officials said they had prepared for such a mishap, and do not anticipate any major disruptions to the operations of the space station. The countdown had proceeded without a hitch or worries about weather, and the 208-foot-tall Falcon 9 rocket, built by Space Exploration Technologies, better known as SpaceX, lifted off at 10:21 a.m. But 2 minutes, 19 seconds later, just as George Diller, the commentator during a NASA television broadcast said, “Data coming back shows vehicle on course, on track,” a white cloud emerged from the rocket’s midsection. Moments later, a rain of debris started falling toward the Atlantic Ocean more than 20 miles below. [NY Times] See Video of the Day

Greek debt crisis: Banks to remain shut all week –
The Greek government has confirmed that banks will be closed all week, after a decision by the European Central Bank not to extend emergency funding. In a decree, it cited the “extremely urgent” need to protect the financial system due to the lack of liquidity. Cash withdrawals will be limited to €60 (£42; $66) a day for this period, the decree says. Talks between Greece and the eurozone countries over bailout terms ended without an agreement on Saturday, and Prime Minister Alexis Tsipras then called a surprise referendum on the issue to be held on 5 July. Greece risks default and moving closer to a possible exit from the 19-member eurozone. [BBC]