Earth, Wind & Fire soul band founder Maurice White dies –
The founder of soul group Earth, Wind & Fire, Maurice White, has died in the US, his brother has said. White, 74, died in his sleep in Los Angeles on Thursday morning. He suffered from Parkinson’s Disease. His band had a series of hits including September, Boogie Wonderland, Shining Star and After the Love has Gone. The singer-songwriter was diagnosed with Parkinson’s in 1992 but his condition was reported to have got worse in recent months. [BBC] 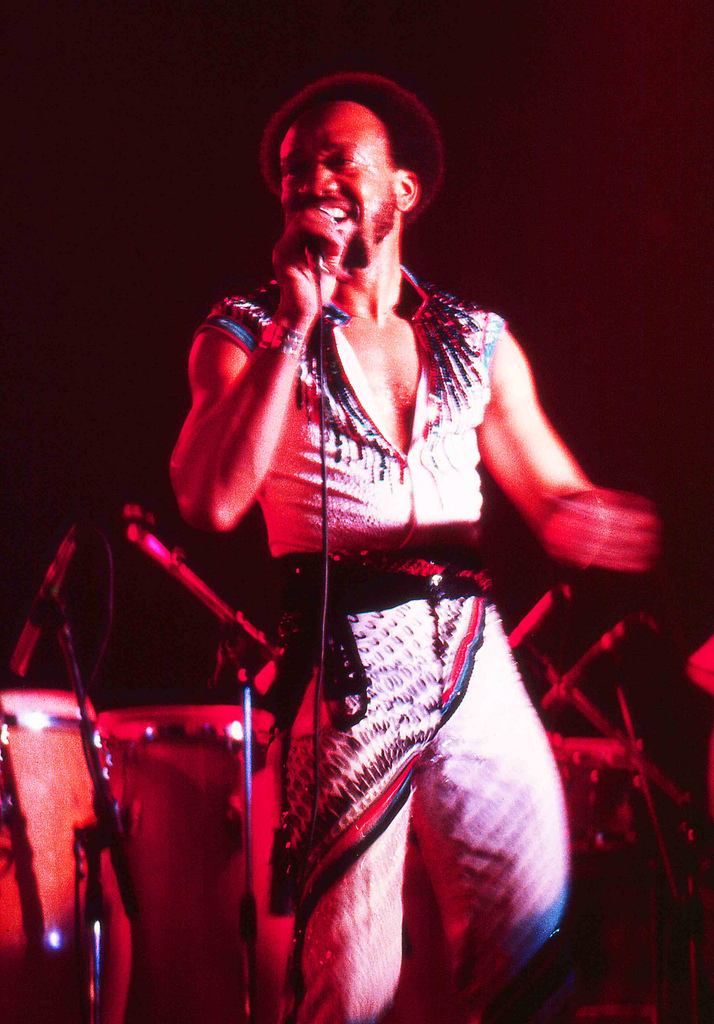 Black tarantula named after Johnny Cash –
A new species of black tarantula that lives near Folsom Prison, California, has been named after Johnny Cash. The famously black-clad country singer wrote a song about the prison, and also played a historic series of concerts for inmates there in the 1960s. Aphonopelma johnnycashi is among 14 new tarantula species from the southern US which have been described by biologists in the journal ZooKeys. As part of his PhD research at Auburn University in Alabama, Chris Hamilton carefully whittled that down to 29. He eliminated a lot of double-counting, but also defined 14 species that were entirely new to science. “It’s a perfect name. It fits the spider – it’s found around Folsom and the males are predominantly all black, so it fits his image. “I have a Johnny Cash tattoo so I was very happy that it worked out that way.” [BBC] 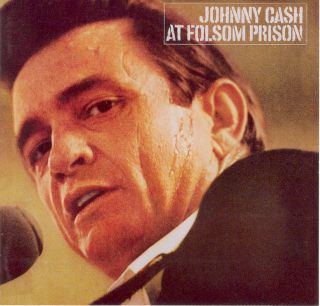 The cover art for the album At Folsom Prison by the artist Johnny Cash. Copyright Columbia Pictures

Our Changing Climate from Jack Harries on Vimeo.