Ronaldo ‘gives football agent Mendes Greek island’ –
The multi-millionaire Real Madrid star Cristiano Ronaldo has given his agent Jorge Mendes a Greek island as a wedding present, media reports say. The island has not been named but the price tag could run into the millions, reports say. Spain’s Mundo Deportivo website says Ronaldo knows the Greek islands well from holidays. Mr Mendes married his partner Sandra in Portugal on Sunday. Sir Alex Ferguson was among the celebrities there. [BBC] 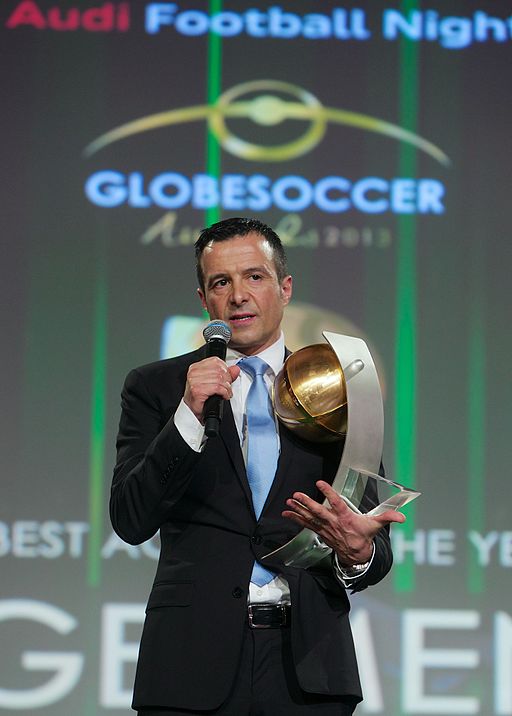 Trader jailed for 14 years over Libor rate-rigging –
Former City trader Tom Hayes has been found guilty at a London court of rigging global Libor interest rates. He was sentenced to 14 years in prison for conspiracy to defraud. The 35-year old is the first individual to face a jury trial for manipulating the rate, which is used as a benchmark for trillions of pounds of global borrowing and lending. Many of the world’s leading banks have paid heavy financial penalties for tampering with the key benchmark. The jury found Hayes guilty on all eight charges of conspiracy to defraud. Hayes, a former star trader originally from Fleet in Hampshire, rigged the Libor rates daily for nearly four years while working in Tokyo for UBS, then Citigroup, from 2006 until 2010. [BBC]

Turn your Smartphone into a 3D Hologram | 4K