British men become youngest to row Atlantic Ocean –
Two British men have become the world’s youngest to row across the Atlantic Ocean. Tom Rainey and Lawrence Walters, both aged 23, left New York on 3 May in their boat Yves, bound for the UK. They landed in Salcombe, Devon, after rowing for about 3,800 miles and were welcomed by hundreds of well-wishers. Team Ocean Valour is raising funds for the Brain Tumour Charity, in memory of Mr Rainey’s father who died from the disease. The pair, who survived capsizes and huge waves, also set an unexpected world record on route after they rowed 112.5 nautical miles (129 miles) in 24 hours at the end of May, breaking the record by nearly 10 nautical miles. The first thing they did after they got out of the boat was to eat a bacon sandwich. Their on-board food would have run out on Wednesday. [BBC]

Gwen Stefani and Gavin Rossdale file for divorce –
After almost 13 years of marriage, Gwen Stefani has filed for divorce from Gavin Rossdale. The No Doubt musician cited irreconcilable differences for their split. Stefani filed her petition for divorce on Monday 2 August, Los Angeles Superior Court spokeswoman Mary Hearn said. The former couple, who married in 2002, have three sons together, and are seeking joint custody of their children Zuma, Kingston and Apollo. [The Guardian] 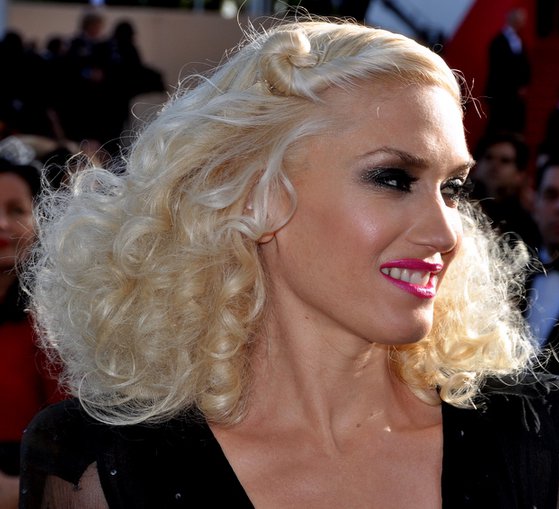