Italian town welcomes first baby for 28 years –
A small town in northern Italy is celebrating the arrival of its first baby since the 1980s. The mayor of Ostana, which lies in the mountains of the Piedmont region, says the new arrival is a “dream come true” for the tiny community, which has seen its population plummet over the past 100 years. Baby Pablo, who was born in a Turin hospital last week, takes the number of inhabitants to 85, although only about half live there permanently, La Stampa newspaper reports. Mayor Giacomo Lombardo says that while 1,000 people called Ostana home in the early 1900s, a steady drop in the birth rate began after World War Two. “The real decline started in 1975, with 17 babies between 1976 and 1987, when the last boy was born – until little Pablo,” he says. [BBC]

All 24 Types Of Males Explained 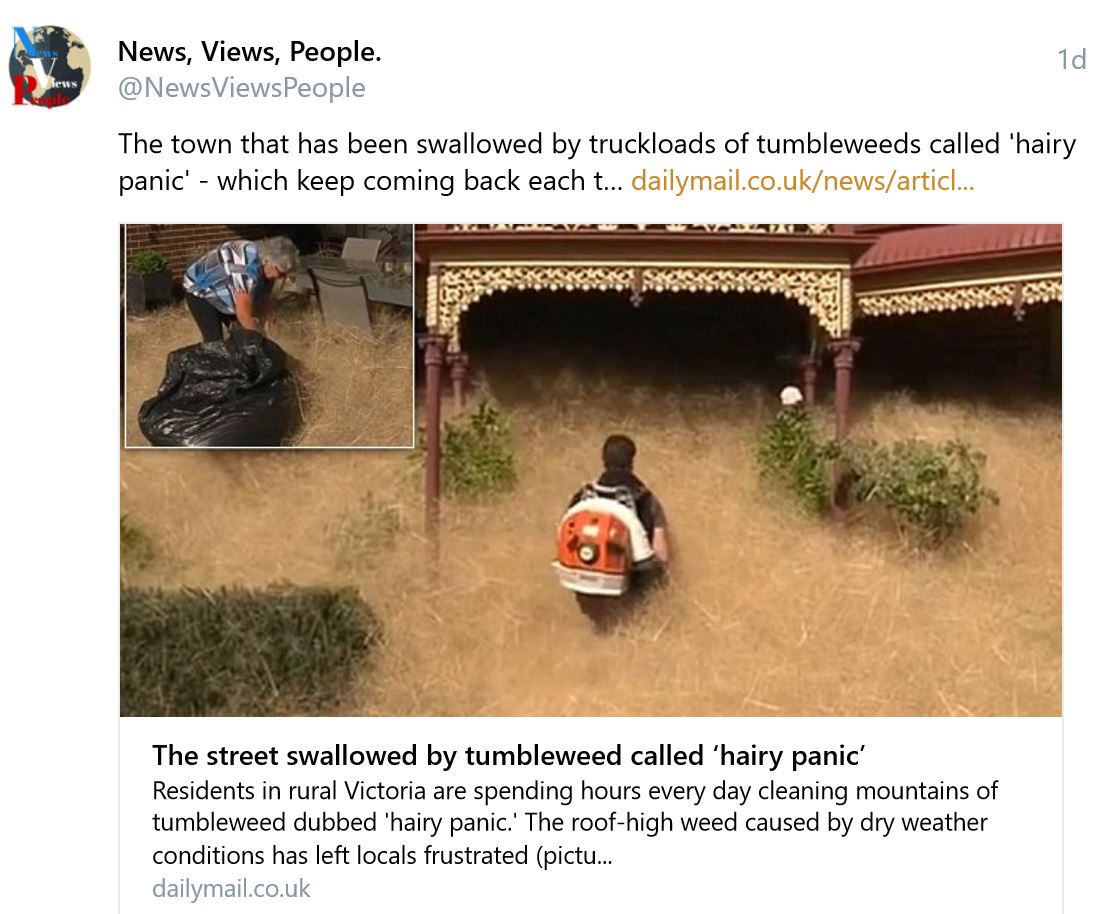