Designs unveiled to light London bridges on River Thames –
Six teams have been shortlisted for a design competition to permanently light up 17 of London’s bridges along the River Thames. The Illuminated River project will see the pedestrian, road and rail crossings between Albert and Tower Bridge lit. More than 100 international groups entered the competition which has raised £10m so far in private funding. The designs are on display at the Royal Festival Hall during November with the winner announced on 8 December. According to the organisers, the Illuminated River Foundation, the project will be funded “from private and philanthropic sources rather than the public purse”. The project has been backed by Sadiq Khan who said it would be a “wonderful celebration” of the river and “a major contribution to the growing importance of London’s night-time economy”. The foundation said they hoped to install the winning design in 2018 depending on whether they could raise more funds and following consultation with local councils and the people who own the bridges. [BBC] See List of the Day 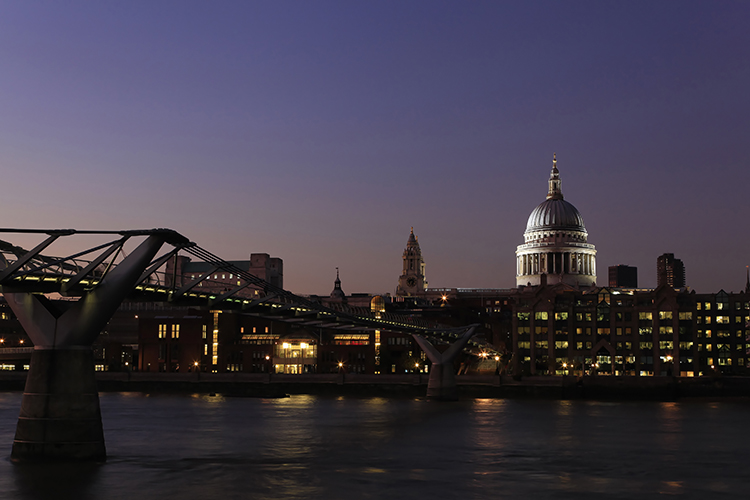 The Jubilee Bridge by London Timelapse

UNSATISFYING from PARALLEL STUDIO on Vimeo.

From west to east, the 17 London bridges and the years they were opened: