Norway consumer body stages live app terms reading –
Norwegians have spent more than 30 hours reading out terms and conditions from smartphone apps in a campaign by the country’s consumer agency. The average Norwegian has 33 apps, the Norwegian Consumer Council says, whose terms and conditions together run longer than the New Testament. To prove the “absurd” length, the council got Norwegians to read each of them out in real time on their website. The reading finished on Wednesday, clocking in at 31:49:11. [BBC]

Beauty and the Beast Official US Teaser Trailer 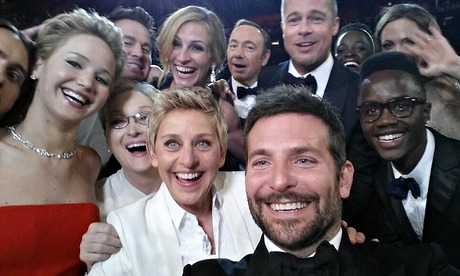