7 Dead as Fighter Jet Crashes Into Highway at British Airshow –
A fighter jet taking part in a British airshow on Saturday crashed into a highway, killing seven people. The crash took place at the Shoreham Airshow in West Sussex, on England’s southern coast, at 1:20 p.m. Video footage showed the jet soar, loop and then plunge before it could complete a second loop. It crashed into a busy road, the A27, near the airfield where the show took place. Hours after the crash, the police had no comment about the pilot’s fate. Beyond the fatalities, one person was seriously hurt and 14 others had minor injuries, according to a statement from the Sussex Police. [NY Times]

Facebook and Instagram remove Project Harpoon page –
Facebook, Tumblr and Instagram have taken down the pages run by Project Harpoon. The internet movement sees people digitally edit pictures of women to make them appear thinner.
Now if you try to look at Project Harpoon on these social media sites, you are met with an error message. The online group started on Reddit, in a thread called Thinner Beauty which says it is not about “hate” but wants to provide people with “health goals”. [BBC Newsbeat] 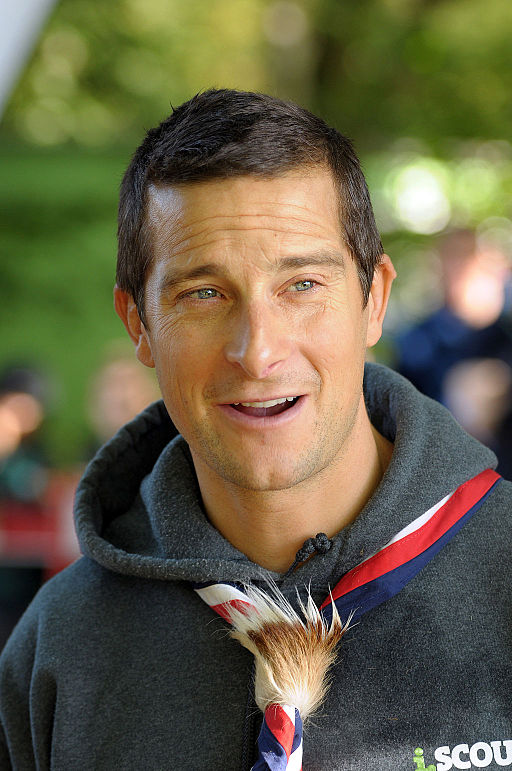