Hurricane Patricia hits, spares Mexico of major damage so far –
Hurricane Patricia, the record-breaking category 5 hurricane, rumbled across western Mexico early on Saturday, uprooting trees and triggering some landslides but causing less damage than feared for such a massive storm, officials said. Authorities relocated coastal residents, evacuated tourists from beach hotels and closed sea ports, airports and schools in several states before Patricia made landfall in Jalisco state as a huge category five hurricane. Patricia had grown into the strongest hurricane ever recorded hours before reaching the coast, raising fears that it would bring death and destruction across the country. [Daily Telegraph] Astronaut Scott Kelly tweeted this picture of the storm from the Space Station 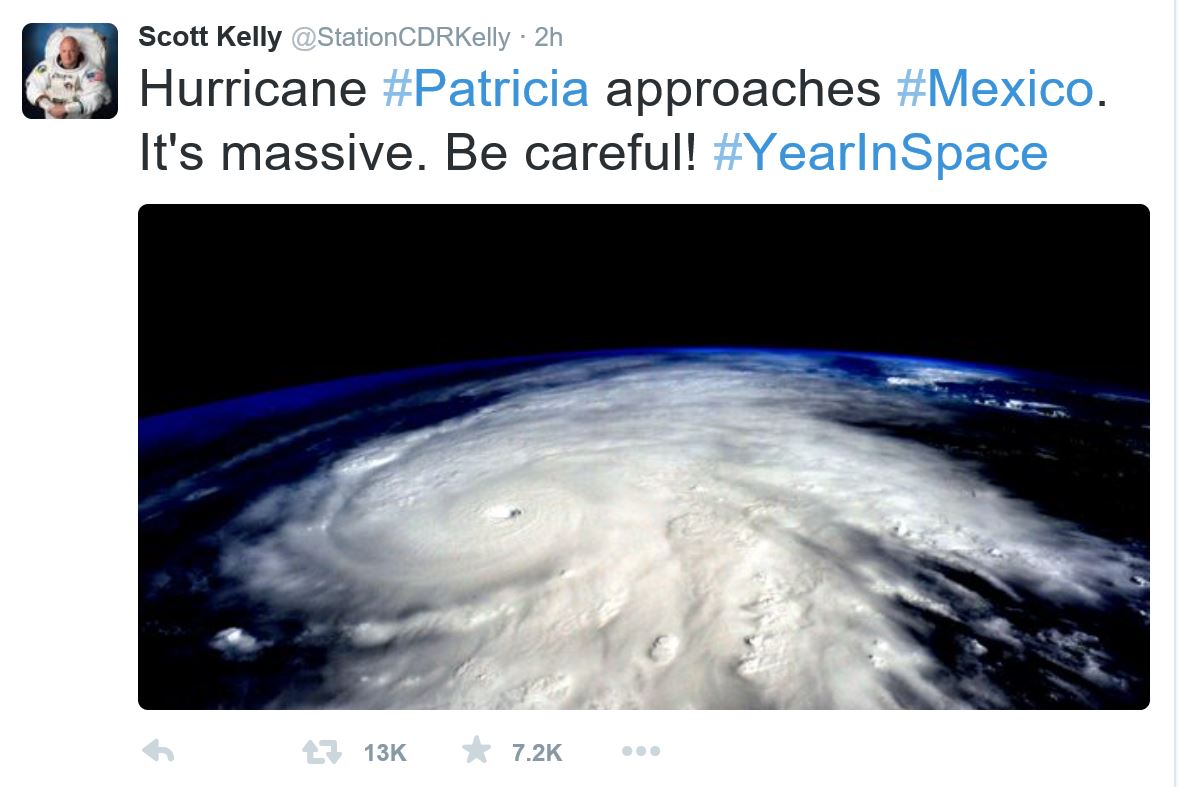 Lenin statue given Darth Vader makeover –
A statue of Vladimir Lenin in the Ukrainian city of Odessa has been given a sci-fi twist – by being transformed into Darth Vader. The statue, in the grounds of a factory in the Black Sea port city, had been earmarked for removal under the country’s “de-communisation” law. But instead, it now wears the instantly recognisable shiny black helmet and mask of the Star Wars villain, the local Dumskaya news website reports. “Everything flows and nothing abides,” says warehouse manager Semyon Horbunov, taking inspiration from the Greek philosopher Heraclitus. “New heroes replace old ones, and this is how the world goes round.” But while the monument is Darth Vader on the outside, deep down it’s still Lenin. “The bronze Lenin was left inside, so that the grateful or not-so-grateful descendants could exhume him, if needed,” sculptor Alexander Milov is quoted is saying by Ukraine Today. [BBC]

Spanish town’s giant dog dropping goes walkies –
A town in Spain is facing an unexpected bill after thieves apparently made off with a giant dog dropping being used as part of a local campaign. Torrelodones, a municipality just outside the capital Madrid, is 2,400 euros ($2,726; £1,885) out of pocket after the three-metre high inflatable bought as part of a campaign to encourage pet-lovers to pick up after their dogs went missing, El Pais newspaper reports. The bizarre inflatable disappeared after it had been packed away in its carry-case and the police are now on the trail of the 30 kilogramme dog poop, town officials say. Speaking to the ABC newspaper, town councillor Angel Guirao said staff were shocked and perplexed by the theft, and a replacement excrement was already on order because “we know that the campaign has been a great success”. The inflatable is not the only symbol of the municipality’s “Lay an egg” campaign. Torrelodones has also left a number of concrete dog poops around the town bearing the message “This is a big blockage to living together. If you have a dog, help us”. People taking the time to engage with the campaign by posting photos on social media can win “Lay an egg” T-shirts, tastefully illustrated with a picture of a hen’s egg. [BBC]

A Brief History of Video Game Title Design from Art of the Title on Vimeo. 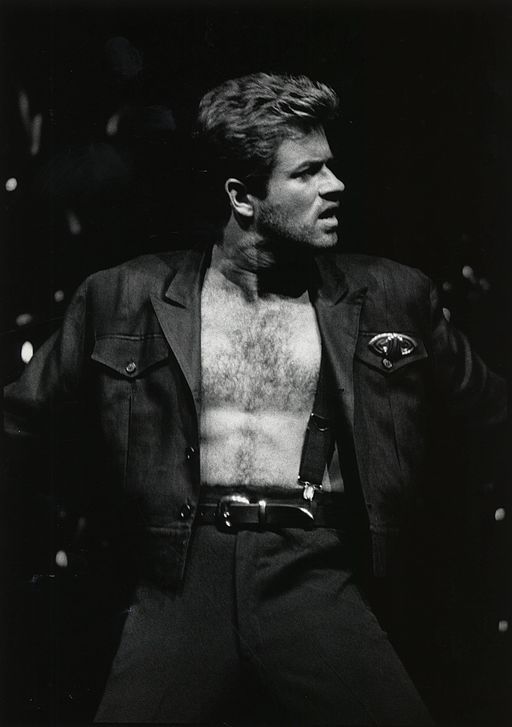