Rowan Atkinson divorced in 65 seconds on grounds of his ‘unreasonable behaviour’ –
Actor Rowan Atkinson’s wife has been granted a divorce on the grounds of his “unreasonable behaviour” after he left her for a comedy actress half his age. The Mr Bean and Blackadder star was not present at the 65-second proceedings in central London. Estranged wife Sunetra was granted a decree nisi against the 60-year-old by a district judge at the Central Family Court. Atkinson married the make-up artist in 1990. He has been dating 32-year-old Louise Ford for 18 months. Listed as Atkinson S D v R S, the case was the fourth in a list of 26 before District Judge Stephen Alderson for decrees and orders to be made under the “quickie” procedure. The County Durham-born actor and his wife, who have two children, are reported to have split last year. [Daily Telegraph] 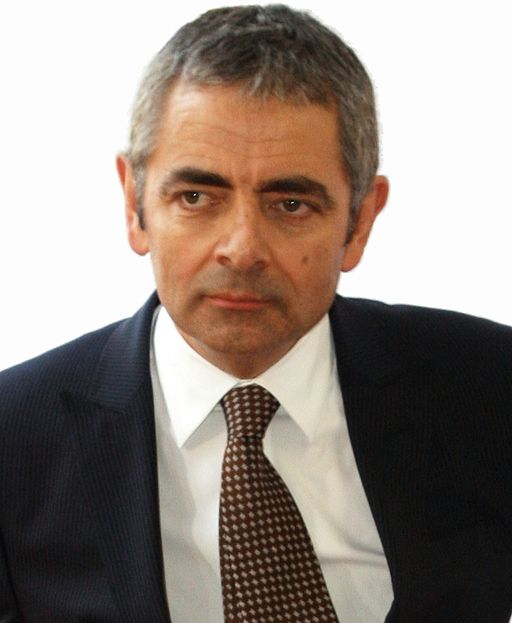 Jeb Bush says he would kill baby Hitler if he could time travel –
Republican presidential candidate Jeb Bush says he once got an email asking whether he would kill the baby Adolf Hitler if it were possible. “It said, ‘If you could go back in time and kill baby Hitler, would you? I need to know,'” Mr Bush told a Huffington Post reporter on his campaign bus in New Hampshire last week. Mr Bush’s answer, according to the video clip: “Hell, yeah, I would. Look, you gotta step up man.” [Daily Telegraph] 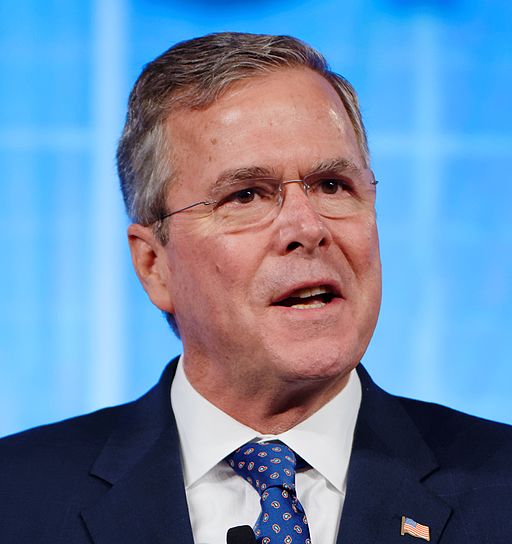 Pat Eddery: Former champion jockey dies aged 63 –
Eleven-time Flat racing champion jockey Pat Eddery has died at the age of 63. Eddery, who rode more than 4,600 winners and won 14 British classics in a 36-year career, is regarded as one of the greatest jockeys of all time. Among his most famous victories were the King George VI and Queen Elizabeth Stakes and Prix de l’Arc de Triomphe of 1986 on Dancing Brave. Ireland-born Eddery, who retired in 2003 and was awarded an OBE in 2005, had been suffering from ill health. Only Sir Gordon Richards has ridden more winners in Britain than Eddery. [BBC] See List of the Day

Modigliani’s Nu Couché sold for record £113 million –
Amedeo Modigliani’s Nu Couché has sold for $170.4 million (£113 million) at Christie’s, making it the second-highest auction price for any artwork. Nu Couché (Reclining Nude) was sold in New York on Monday night after a protracted bidding battle. It was bought by Liu Yiqian, a former taxi driver who has gained a reputation for breaking records in his pursuit of priceless artworks to display in his own museums in Shanghai. The highest price for any artwork was the $300 million paid for Paul Gauguin’s Nafea Faa Ipoipo (When Will You Marry?) in February 2015. [Daily Telegraph]

Pro skiing veteran, Ian McIntosh, narrowly escapes with his life after what TGR Co Founder, Todd Jones, says “was the most terrifying crash I’ve ever seen.” While filming for Paradise Waits up in the Neacola range of AK, Mac dropped into a line he thought he had studied thoroughly enough, only to fall into an unseen five foot deep trench on one of his first turns. “From there, my slough took over and their was no way to stop,