Rugby World Cup 2015 Opening Day celebrated with Google Doodle –
Google has marked the start of the 2015 Rugby World Cup with a special doodle. In the doodle, the “G” of Google is transformed into an animated rugby player running through the rain with a rugby ball under his arm.
According to Matt Cruickshank, who designed the doodle, it is intended to celebrate “the girth and gracefulness of the 2015 World Cup players”. “Having grown up playing rugby in England, I can still feel the muddy squelch in my boots lining up on the pitch for lessons,” he said. “After a few concepts I concentrated on the vice like grip of an arm around the ball and how this could be used as a ‘G’. I even added rain for the full effect.” [Daily Telegraph]

Obama to nominate first openly gay service secretary to lead the Army –
President Obama, in a historic first for the Pentagon, has chosen to nominate Eric Fanning to lead the Army, a move that would make him the first openly gay civilian secretary of one of the military services. Fanning, 47, has been a specialist on national security issues for more than two decades and has played a key role overseeing some of the Pentagon’s biggest shipbuilding and fighter jet programs. Fanning’s nomination, which must go to the Senate for confirmation, reflects a major shift for the Pentagon, which only four years ago prevented openly gay troops from serving in the military. The policy didn’t extend to civilian leaders, such as Fanning. [Washington Post] 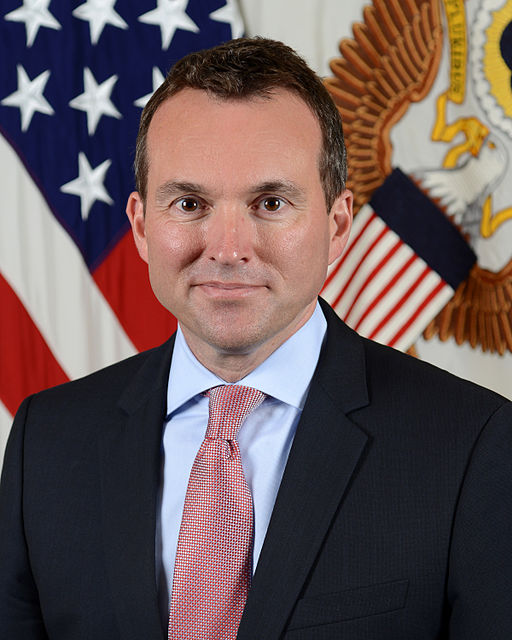 1 Question That Reveals a Narcissist: “The Science of Us” Episode 9