Pierce Brosnan tries to board plane with 10-inch knife –
Pierce Brosnan, the former James Bond actor, has been stopped by airport security as he tried to board a plane in America with a large knife. The star had the 10-inch hunting blade confiscated from his hand luggage after it showed up during screening at Burlington International Airport, in Vermont. Brosnan, 62, was reportedly left embarrassed and angry when the knife was taken away by US Transportation Security Administration agents. [Daily Telegraph] 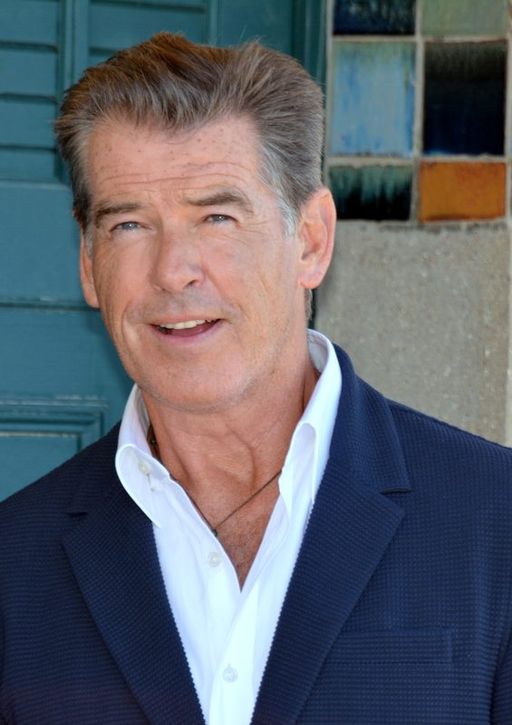 Mormons reveal Seer Stone for first time –
The Mormon Church released photographs on Tuesday of a so-called “seer stone” that members believe was used by the Utah-based faith’s founder, Joseph Smith, to write the Book of Mormon, its principal sacred text. Photos of the egg-shaped, chocolate-brown rock are in a new publication that also carries images of the first printer’s manuscript of the Book of Mormon, which Smith said was based on ancient records and include an account of a visit to America by Jesus Christ. The LDS Church teaches that Smith found gold plates engraved with ancient Egyptian symbols in upstate New York 185 years ago. [Daily Telegraph]

Natalia Molchanova: Freediving champion feared dead –
Russian freediving champion Natalia Molchanova is feared dead after going missing on Sunday. The 53-year-old was diving for fun off Formentera, a Spanish island near Ibiza, when she failed to surface. Search efforts have been continuing but it is feared she may have been caught up in strong underwater currents. She became “the most decorated competitive freediver in the world”, with 41 world records, said her family and the global freediving federation AIDA in a joint statement. [BBC] See List of the Day. On May 14, 2015 Peter Colat, a Swiss freediver, held his breath underwater for 19 minutes and 21 seconds, smashing the world record. 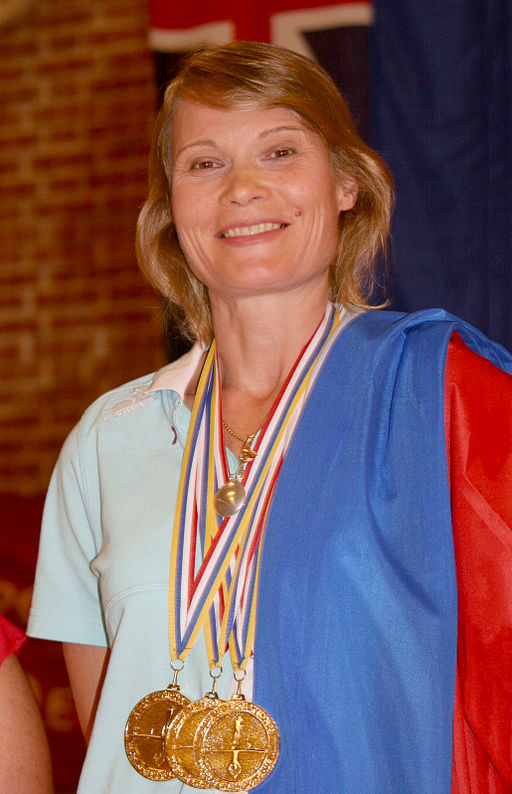