Eight of Iran’s women’s football team ‘are men’ –
Eight of Iran’s women’s football team are actually men awaiting sex change operations, it has been claimed. The country’s football association was accused of being “unethical” for knowingly fielding eight men in its women’s team. Mojtabi Sharifi, an official close to the Iranian league, told an Iranian news website: “[Eight players] have been playing with Iran’s female team without completing sex change operations.” On Wednesday, authorities reportedly ordered gender testing of the entire national squad and leading league players. The names of the players thought to be male were not revealed. [Daily Telegraph]

Electricity from the air – Drayson’s big idea –
Free energy from the air. It sounds like a fantasy but that is what the entrepreneur and former science minister Lord Drayson has just unveiled at London’s Royal Institution. He claims that a technology called Freevolt can be the power source for the “internet of things”, allowing low energy devices from wearables to sensors to operate without being plugged in. The technology involves harvesting radio frequency energy from existing wireless and broadcast networks, from 4G to digital television. Lord Drayson says it’s a world first: “It doesn’t require any extra infrastructure, it doesn’t require us to transmit any extra energy, it’s recycling the energy which isn’t being used at the moment.” The technology was demonstrated in the lecture theatre at the Royal Institution, where Michael Faraday worked on electromagnetism in the 19th Century. Lord Drayson first showed how much radio frequency energy was in the room, and then used his Freevolt system to power a loudspeaker. [BBC] 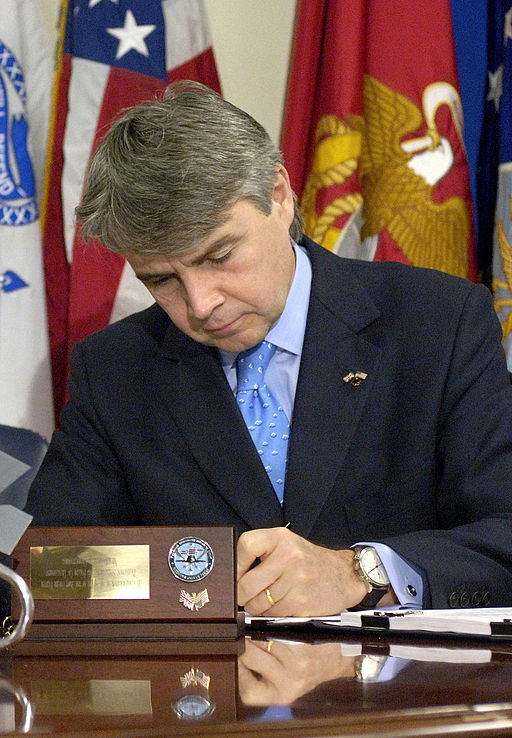 Caitlyn Jenner will not be charged in fatal car crash: prosecutors –
Former Olympic champion and reality TV star Caitlyn Jenner will not be charged in connection with a crash in Malibu earlier this year that killed a 69-year-old woman, Los Angeles prosecutors said on Wednesday. Based on the facts in the case, prosecutors lacked evidence beyond a reasonable doubt that Jenner’s conduct was unreasonable, according to documents provided by Los Angeles County District Attorney’s Office. Jenner, 65, was driving a Cadillac Escalade along Pacific Coast Highway and towing a trailer carrying a dune buggy when she slammed into two other cars, according to authorities. During the crash, a white Lexus being driven by 69-year-old Kim Howe was shoved by Jenner’s sport-utility vehicle across a center divider and into oncoming traffic, where it was struck head-on by a Hummer. [Reuters]

Why Is There a Magnet Inside My Dog?