Hurricane Maria: Puerto Rico may be months without power –
Hurricane Maria has knocked out power across the island of Puerto Rico, home to 3.5m people, officials have said. Flash flood warnings cover the entire island, which continues to be lashed by heavy rain in the storm’s wake. Meanwhile more pictures are emerging of widespread destruction on the small island of Dominica, hit on Monday. Maria, now a category three storm, is now lashing the Dominican Republic further west and heading towards the Turks and Caicos Islands. It is the second devastating storm to hit the Caribbean this hurricane season – the first being category five Irma earlier in September. [BBC] 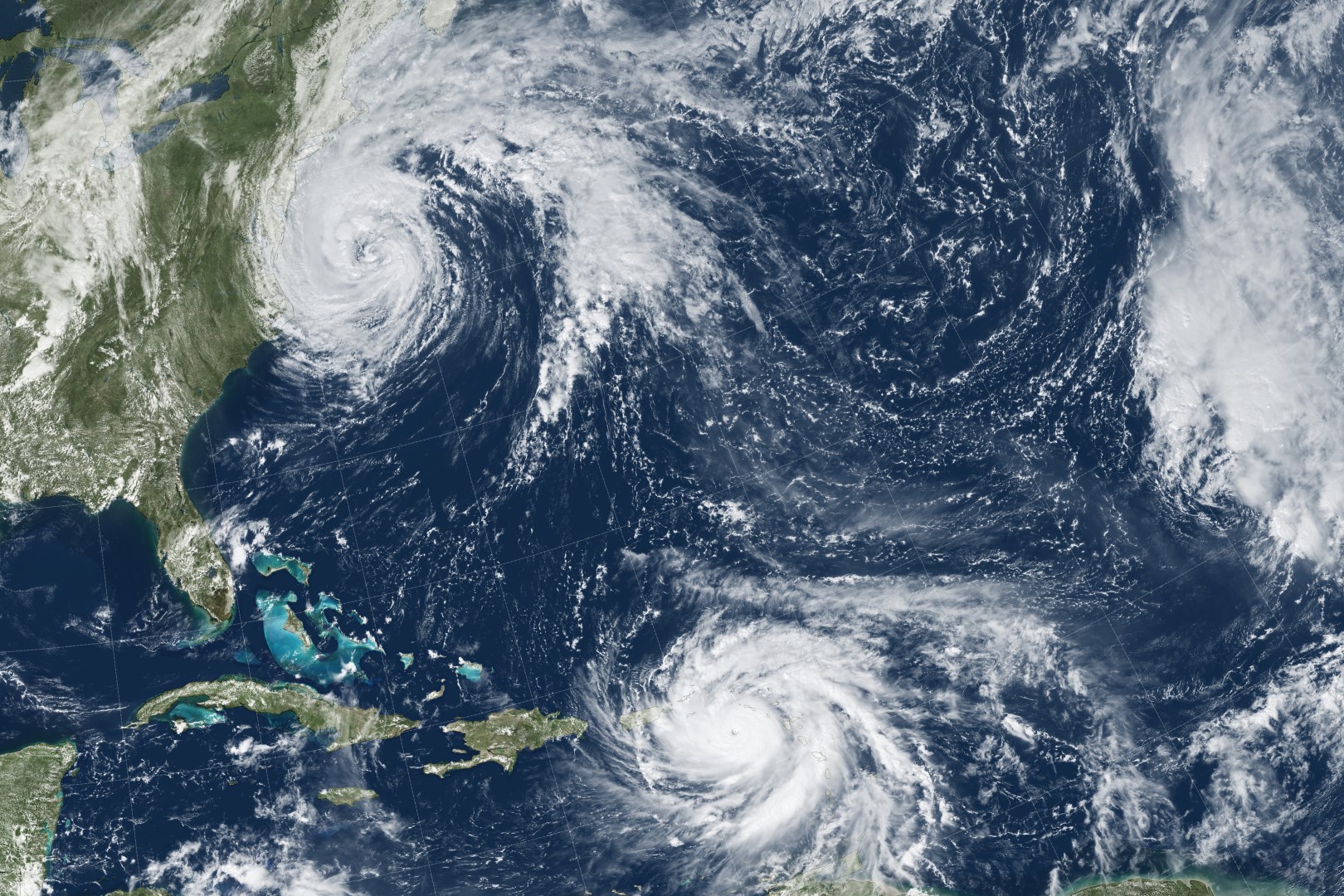 Facebook Russian ads that influenced election released to Congress –
Facebook has agreed to disclose ads to Congress that were purchased by Russians on the social media platform in that country’s effort to influence the 2016 election, the company announced Thursday. CEO Mark Zuckerberg made the brief announcement in a live video update on his Facebook page. “I care deeply about the democratic process and protecting its integrity,” he said. “I don’t want anyone to use our tools to undermine democracy — that’s not what we stand for.” [CBS]