Thousands of NASA Apollo mission photos uploaded online –
Thousands of photos taken by Apollo astronauts on moon missions are now online. Around 13,000 scans of images from NASA’s archives, taken across ALL manned Apollo missions between 1961 and 1972 have been given to founder of the Project Apollo Archive Kipp Teague. He told Newsbeat “serious budget cuts” mean the organisation doesn’t have the resourses to publish them. Kipp launched the gallery in 1999, but following questioning about decisions to edit some images in the past, he was prompted to post unedited, high resolution images this time around. [BBC Newsbeat] 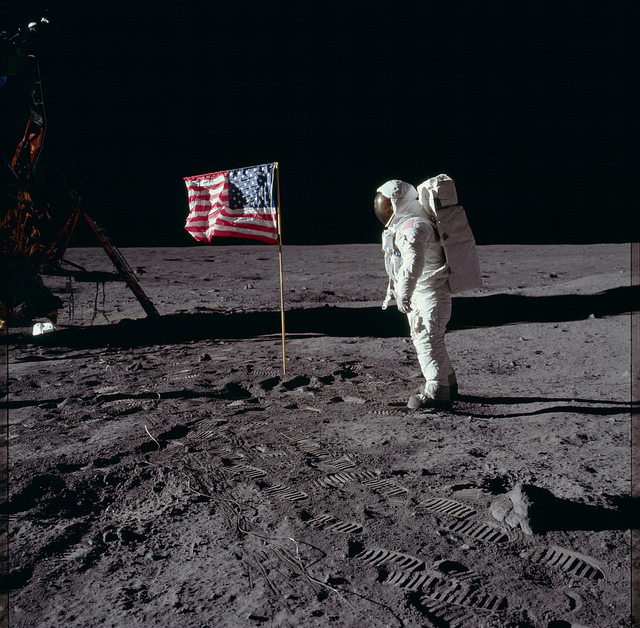 Extreme phone pinching is the strangest trend of 2015 –
Back in 2013 there was the Harlem Shake. In 2014, we had the Ice Bucket Challenge. Since then, social media trends have taken a bizarre turn, via some goats. Extreme phone pinching is the latest trend sweeping social media networks, and it involves holding your expensive phone over perilous locations. The only rule appears to be that you can only hold onto your gadget using only your thumb and forefinger. Photos and videos have been flooding the internet of phone users dangling their precious handsets over cliffs, toilets and drains. [Daily Telegraph]