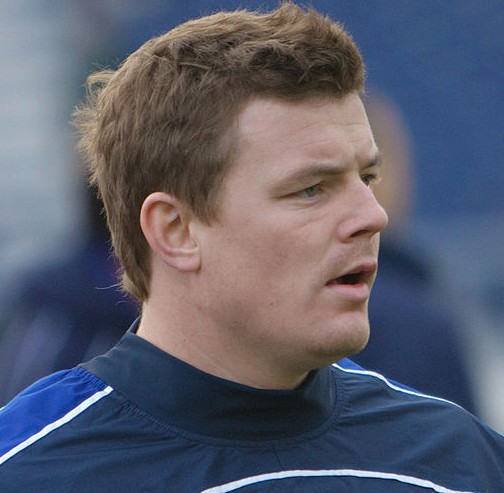 Bitcoin “inventor” denies it –
Dorian S Nakamoto, the Japanese-American man named as Bitcoin inventor Satoshi Nakamoto, has denied any link to the digital currency despite being named as such by Newsweek earlier this week.

Boko Haam on the rise in Nigeria –
Boko Haram has killed over 130 people in Nigeria in the last week and is believed to be responsible for killing at least 1,300 people in the past two months. The sect claims ties to al-Qaida and has ambitions to impose sharia law on Nigeria’s 170 million people.

Actor Jimmy Ellis dies –
The actor Jimmy Ellis who played the role of Bert Lynch in the popular police drama Z-cars died early yesterday at the age of 82 following a stroke.