Greece votes ‘No’ and gambles its future –
Greek voters have delivered a defiant response to Europe. Political leaders and heads of government had lined up to warn the Greeks that a “No” vote would be a vote to leave the euro. It did not deter them. Indeed many voters seemed to revel in their resistance. The European Project is now facing its gravest crisis. [BBC]

USA beat Japan 5-2 in Women’s FIFA World Cup Final –
Carli Lloyd scored an incredible 13-minute hat-trick as the United States thrashed Japan to win their third Women’s World Cup title. In a repeat of the 2011 final, which Japan won on penalties, the Nadeshiko could not live with their stronger and quicker opponents, who went 4-0 up when Lloyd scored an astonishing third from the halfway line. The pulsating finale to an entertaining tournament was the highest-scoring final in the tournament’s history, and matched the highest scoring men’s final, when Brazil defeated Sweden by the same scoreline in 1958. [BBC] See Video of the Day 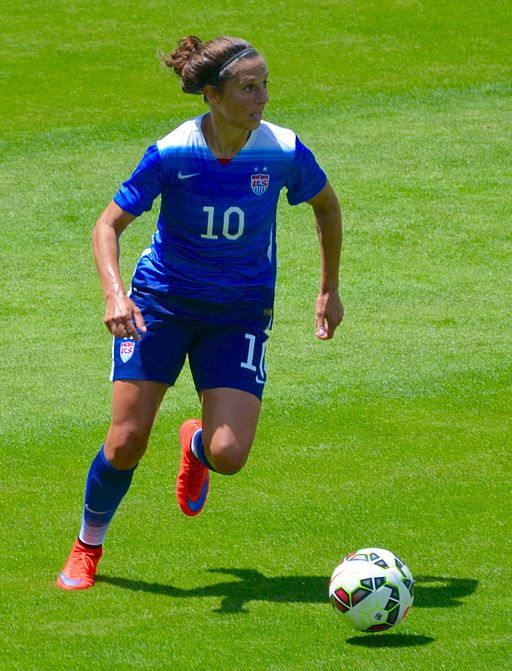